« Bailing for Julian (Assange)
What a great title! How to Smell a Rat »

Q: Why is that guy Peter picking on us? 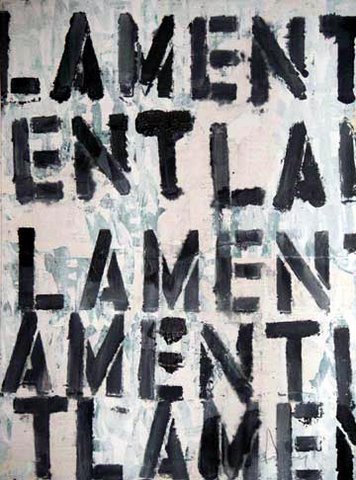 A: There can be only one reason: He must be in ‘direct competition’ with us! Yeah!

Oh yes. Actually, maybe there’s another reason: He’s a hypocrite. That’s it. A nasty hypocrite. Because (how does it go again? Oh yes, I remember…) He’s in the exactly the same industry as us.
Yep, he’s just like us:

He’s a black pot, we‘re a bunch of black kettles, but he’s always ‘bashing’ us … it’s a cynicial competitive tactic.

He’s knocks us and our schemes, and draws attention to our sales methods, which he describes as ‘hyperbolic’ and ‘misleading’ with our ‘dubious’ claims of expertise and success … even though he is just the same. Yeah! It’s pretty obvious he really wants to be the top spruiker himself … (even though he seems to spit on spruikers).

Best line: ” … some of the smear campaigns in here have been very clever and well crafted smear smear [sic] campaigns (that deride others) while seeming to be in public interest.” (from this post.)

Peter obviously wants people to buy overpriced bullshit ‘internet marketing’ softwarey-type stuff and US tax liens from HIM instead of us … although [cough] he doesn’t actually sell anything like that.

Or he wants people to buy apartments off the plans/Fiji sections/subdivision plots/bare swampland for a ‘quick flick’/Gold Coast developments/distressed Memphis houses for a fat commission from HIM … except, oops, [cough, splutter] Peter doesn’t actually sell any real estate like that.

Nor does Peter run offshore high pressure ‘buying tours’ or $27-for-two-seats-or-free-from-our-mates weekend sell-fest ‘educational seminars’, where the punters go into the draw for a colour TV or an IPhone/iPad to induce them to stay till our specialist commission salesmen and motivators-for-hire have had a really good crack at getting them to sign up on the spot. (Hang on, he doesn’t do ANY of that … so, actually, can someone remind me again: How is Peter in ‘direct competition’ with us spruikers? I forget.)

Maybe there’s a third reason: Perhaps it’s his character. Yeah. He’s just a really cynical, nasty piece of work. He clearly has too much idle time. It’s just terrible how he pays attention to us and it’s simply ghastly that he’s got his bloody blog www.thePaepae.com where people read our names (ugh! and don’t mention Google!) and they can see how he documents our hype and bluster … and sometimes he makes fun of us … and then he even publishes our threatening letters (and mocks us some more!)

Peter Aranyi makes fun of spruikers and travelling salesmen as if they were actually ridiculous. … Maybe he’s a HATER!?!