« TIME to be Optimistic or Pessimistic?
A tale of two mental states (continued) » 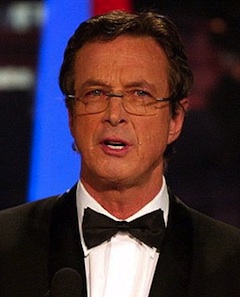