Quite a good editorial on the issue of bloggers as journalists 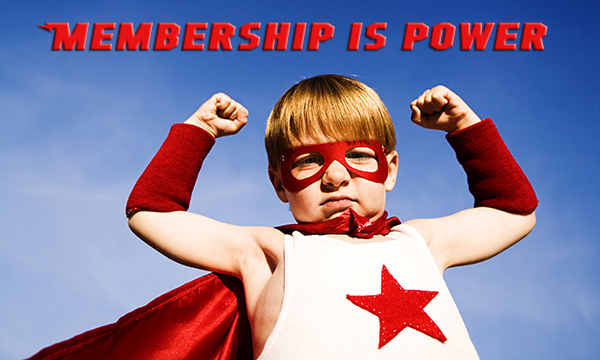 The Southland Times Editorial: Discomforting scrutiny is worth a read. The editorial is a reference to the news that the NZ Press Council wants to offer a warm embrace to bloggers — perhaps to shore up its membership. And relevance? (Am I being too cynical?)

Although, describing a judge’s decision as of “dullardly calibre” because you see an issue differently, based on a fraction of the background material in a defamation case (!), makes me think the (anonymous?) editorial writer is warming up for his or her own opinionated blog. Welcome along.

The council’s decision to expand its membership further highlights the dullardly calibre of the decision from Judge Charles Blackie late last year that Whale Oil blogger Cameron Slater isn’t a journalist, so isn’t entitled to rely on the protections, such as they are, that protect journalists’ sources. The judge appeared to have taken a steer from a Law Commission report critical of blogging practice but then to have either overlooked or disregarded the commission’s final report which did acknowledge bloggers’ media status.

My own view of the sideshow that is attack blogger Cameron Slater grasping for ‘news medium’ status (and source protection) for his dreck-filled, abusive and [allegedly] defamatory ravings* as he tries to fend off accountability for a prolonged and abusive campaign against a failed Auckland businessman hasn’t changed since I wrote this: Part of the news media? or a “PR blog” dedicated to “destroying” reputations?.

It seems to me that IF it turns out (i.e. is proven or shown to be likely) that Slater did his hit-job on the businessman as a commercial venture … well, in my view he’s got no business being on the Press Council’s membership list, however much they lower their standards.

It’s probably best to let the law work itself out. As for [alleged] defamation, that law is already in place. The Southland Times editorial concludes:

Let’s not forget, either, that the Press Council is far from the only option for reproachful inquiry. Media are, of course, still susceptible to even more pointy reckonings including defamation cases and contempt of court processes. As, of course, are you guys – all of you, even those who aren’t ardent online commentators. (emphasis added)

* just my honest opinion of things — and from the judge’s comment, admitted to:

…the defendant would appear, in the main, to admit publication of the material complained of and to admit, in some cases, the defamatory meaning that is pleaded. …

See also: The challenge for big-J journalism: Distinguishing itself from untruthful wannabes and partisan blogsters
and Of bloggers, dogs and fleas. The Ports of Auckland’s ‘ethical and legal breaches’