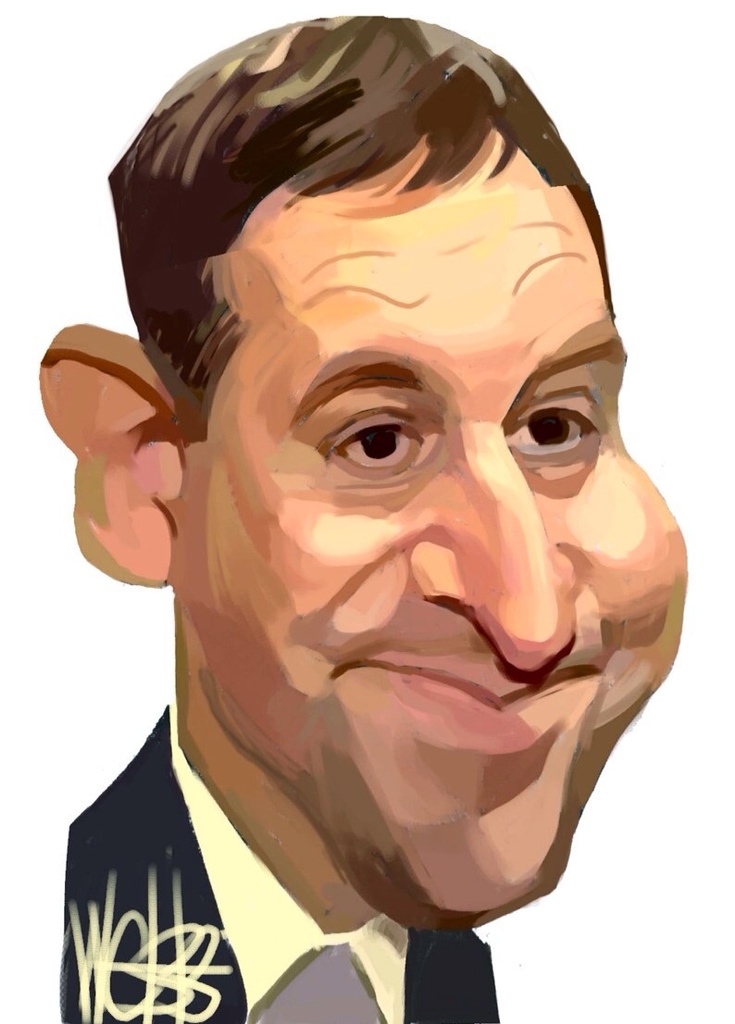 Post mortems don’t always render a conclusive or even useful diagnosis, especially when tackling multi-faceted puzzles like an election campaign, but I nodded as I read TV3 political editor Duncan Garner’s round up of the political year … in which he shares some of the same conclusions I expressed in my pre-election post Teflon John Key under pressure over tape. Specifically, about how the furore over the ‘teapot tapes’ turned into Opportunity Knocks for National’s rival Winston Peters.

Key’s 47.3 percent is just short of what the party wanted. But Winston Peters wanted a scandal and Key handed him one. The shine came off Key in the campaign for the first time. He looked vulnerable.

Yes and yes. I don’t write off Mr Key, nor his political management team — not by any means (nor does Garner as I read him). But there‘s no question that he looked spooked in the campaign. Watching the normally affable politician reacting to Winston Peters’ relentless and artful exploitation of the teapot tapes fiasco, I perceived a sharp loss of composure and confidence … or ‘vulnerability’ in Garner’s language.

Press Gallery journalists like Garner know John Key is a far more political animal than his ‘regular bloke drinking beer from the bottle’ persona belies. I’m not calling him two-faced (no more than any other politician) but it seems clear he’s benefitted from a public image as a kind of ‘anti-politician’. As Garner indicates, that image slipped a little during the ‘white heat’ of the election campaign.

It seems to me that partly due to an own goal with the cynical cup of tea stunt — and their posture towards the rise and rise of Peters/NZFirst — National snatched the narrowest of governing majorities from historically high and long-time levels of popularity and pre-election public support.

After literally years of talk about the abundance of John Key’s political capital it’ll be interesting to watch how much will need to be spent.