« A shot across the news media’s bows re cup of tea tape
Sometimes Mail is soooo right. Junk. » 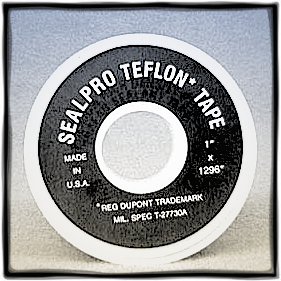 Information wants to be free. Whatever is on the teapot tapes will be released into the wild ... eventually.

Politics is all about responding to emergencies — and I don’t mean a container ship grounding itself on a reef.

John Key insists there is nothing on the secret tape of his “cup of tea” conversation with John Banks to cause him the slightest bother. If so, why on earth won’t he agree to the release of a transcript so everyone can see whether their private tete-a-tete was as bland as the Prime Minister says it was.

Withholding permission may yet be Key’s biggest mistake in this election campaign. That and going to the police in order to shut down the whole affair.

Key can talk all he likes about fighting “News of the World tabloid tactics” before they take root. But he is in the midst of the white-hot heat of an election campaign. The pressure will only build on him and Banks to reveal exactly what was said. The politics have quickly moved beyond the question of media ethics with which the Prime Minister seems to be consumed. …

Yeah, it’s a tough situation for National’s John Key. As someone whose popular public image (‘show face‘ I called it) is the central — only? — plank of National’s election campaign, anything that erodes his popular, everyman, a-millionaire-but-a-regular-bloke image is bad for National.

Armstrong’s reference to ‘the white-hot heat of an election campaign’ is accurate. Time is critical. This is the big league. Impressions and perceptions are everything.

Mistakes — even small ones — can be mercilessly punished and seized upon by one’s opponents. Misjudgments and misstatements made under pressure can’t be rewound (if you’ll pardon the pun).

Look at the political oxygen the mere idea that Key and Banks may have referred in denigrating terms to elderly NZ First supporters has given Winston Peters: 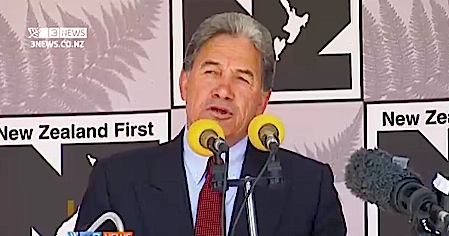 The Resonator: Winston Peters never wastes a platform offered to him

“That’s what you’re gonna hear in these tapes, what some young turkey thinks of you and your sacrifice,” he told supporters today.
That Turkey is of course John Key.
Mr Peters claims the ‘teapot tape’ caught Prime Minister John Key showing disrespect to the older generation.
“When you find out what’s on in that tape, it is that some people think they are superior to you because you are going grey. Doesn’t show much gratitude does it?”
Mr Peters is talking about the generation who fought World Wars, and survived the Great Depression.
Many of whom are his core constituency – the New Zealand First voters.
3 News asked Mr Peters whether he thought the tape should be made public.
“I think older people should know – and before the election,” he said.
And Mr Peters had something to say about Mr Key’s attitude towards senior citizens.
“You know what the tape said? It said thanks for the state house and all the help on the way through, but I want to forget about you. That’s what it says.” — Patrick Gower

Oh, Peters does ‘outrage’ very, very well, and his naked appeal to the politics of generational resentment almost always resonates. 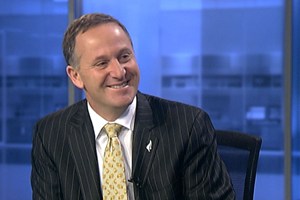 John Key can, I think, fairly be said to be looking slippery over this matter. God knows his mealymouthed, verbal ducking and diving performance after the ‘cup of tea’ with ACT’s leader-in-waiting John Banks was bad enough. Now Key really looks like he’s got something to hide, and that’s a hard impression to shake.

The National leader’s spin, that he’s standing up against News of the World-style media tactics ‘as a matter of principle’ … to keep us all safe … reminds me of the wonderfully cynical quote attributed to Groucho Marx:

‘Those are my principles. If you don’t like them I have others.’

Kinda fits. I predict the tape or a transcript being released is inevitable.