« A smartphone Flashlight app that records and reports your location data and phone ID to advertisers? The hell?
Priceless! » 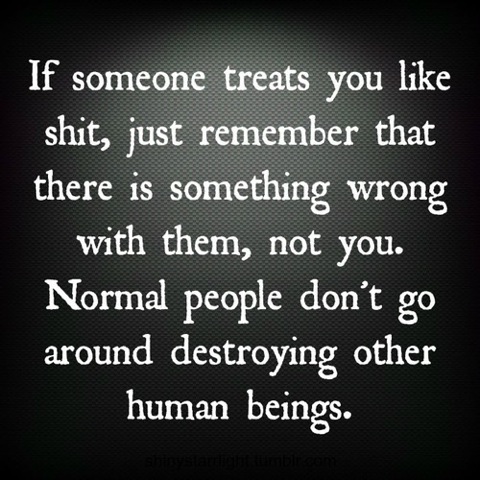 If you’re following the issues we discussed in ‘Part of the news media? or a “PR blog” dedicated to “destroying” reputations?‘ there’s a worthwhile post over at The Standard which offers some background and argument from the point of view of Cameron Slater’s target, the man who is suing him for defamation.

Read it here: When the wolf cries boy

This extract, it seems to me, is key:

I told the Court that I believe Mr Slater published this material at the behest of a third party and that, directly or indirectly, he received a benefit from doing so. If he is just a crank being a crank, that is one thing, but if he is a gun for hire masquerading as a commentator, that is a different ball game. The damages will increase substantially.

In an attempt to avoid having to hand over this information, Mr Slater claimed that he is a journalist. The Judge, without any real prompting from me, decided that he is not. I agree. Journalism is a profession. It has standards and he has none.

Whilst I well understand the commentators who say that, because his blog apes a news medium, he should be given his own tea set, the High Court can assess the application of the privilege afforded by the Evidence Act in this case.

I believe Mr Slater himself has a great deal to hide with respect to my hard drive. That is why, as Martyn Bradbury so pertinently observed, we have the wolf crying boy. A person who has previously eschewed the mainstream media and made so much of his swashbuckling outsider status now begs the protection afforded to the establishment. Rather than point to any aspect of the public interest that arises in this case, Mr Slater hopes that he can acquire the mantle of a journalist and get blanket protection….

Good on him for laying out his case, and good on The Standard for publishing it.

We’ll see what the High Court decides, if it is actually asked to do so.