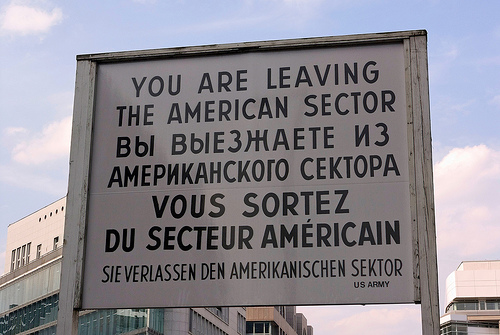 Julian Assange: Can he get out of this?

… All in all, I think the [UK] Supreme Court made quite a hash of the Assange case. I’m not the only critic, either – Tiina Pajuste at the CJICL Blog argues that they were wrong to bring in the notorious Vienna Convention point at all […] and Cameron Miles argues with her in the same place that the Supreme Court’s use of the Vienna Convention was flawed.

A fascinating read, especially for its canvassing of ‘spy fiction’ ideas, like smuggling him out in an Ecuadorian diplomatic bag, or appointing him to a UN delegate role  …

… the fact that British officials couldn’t lawfully open a diplomatic bag containing Assange does not mean an airline is obliged to carry it. Given the complex legal issues here, I wouldn’t blame any carrier at the moment from refusing to take an Ecuadorian crate big enough to contain a man. And even if they did, I wouldn’t fancy being sealed into a crate for a long flight to South America, perhaps via Madrid. The diplomatic bag idea really is best left to fiction.

More realistic would be the possibility of appointing Assange as a “diplomatic courier” with the task of taking a diplomatic bag (containing a few blank papers perhaps, or a thank-you note to President Rafael Correa).