« The gutsy Amanda Palmer: The Art of Asking (TED)
Calling out haters like Cameron Slater »

Samsung’s walk in the park 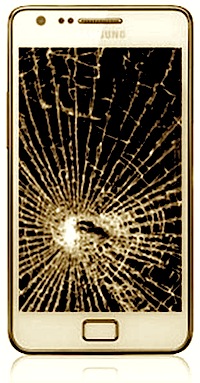 Daniel Eran Dilger is a ranter — but a ranter who builds a persuasive case by (often sarcastically) citing facts, history and numbers. I have a lot of time for him. I appreciate his attention span.

This very dense paragraph (below) is from one of his wonderful takedowns — in this case of a pliant business press — Bloomberg — being fed optimistic-to-the-point-of-misleading … pap (and liking it!) to regurgitate to the ‘investment community’. Bloomberg’s breathtaking propaganda piece suggests trouble for Samsung (Roughly Drafted Magazine)

But if Samsung can find a new customer with an appetite for billions of dollars worth of RAM and SoCs and the cold hard cash to pay for building the production capacity years in advance, it shouldn’t find it too hard to also ditch Android for a reliable operating system with the security credentials needed to be accepted by the enterprise and the development tools and established user base to provide it with a software library competitive with Apple’s App Store.

Awesome. Too bad for Bloomberg‘s Jun Yang, Anand Krishnamoorthy and Jungah Lee. Dilger’s piece is a total down trou.

PS I admired a friend’s Samsung smartphone (complete with smashed screen) this afternoon on the way back from the beach after swimming and boating with three boys. He said that was the second one he’d smashed (believe me, I’ve seen smashed iPhones too).