« Stress kills. Some more thoughts about litigation
After the storm. You may have to go further than you thought. »

Puffery. Lies by another name? 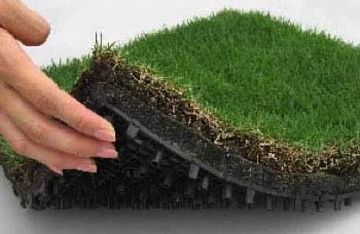 I saw the emergence recently of a new ‘grassroots’ lobbying group and, unlike some spluttering online commenters, chuckled to see the personnel involved.

It would be unfair and potentially misleading to call David Farrar, Jordan Williams and John Bishop members of a government/public relations rogues’ gallery, so I won’t.

And anyway, seriously, how could anyone scold a fellow who promotes himself in such a charming fashion on Twitter … 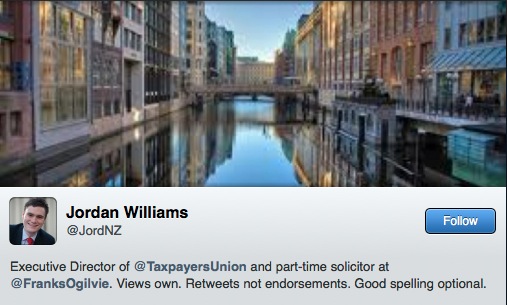 Disarming potted bio from Jordan “I am not a lobbyist! Oh hang on. Yes I am this week.” Williams.

In related news, I spotted this article, The Perils of Puffery by Nicholas Mason mentioned by Andrew Sullivan at The Dish — eloquent as ever, in a reference to 18th-Century Sock Puppets.

What marketing theorists now call “astroturfing” was first dubbed “puffery” nearly 300 years ago and has remained one of advertising’s most effective tools ever since. The first widespread reports of puffery came in 1730s England, where a number of journalists and wits remarked on the recent shift from straightforward, unembellished announcements of goods for sale to elaborate schemes to trick consumers into buying shoddy merchandise.

Some people will say anything they can (doesn’t matter whether it’s true) to gain an advantage.

Are you my sugar daddy?

David Farrar’s twee reference to ‘modest seed funding’ (below) obscures, it seems to me, the sugar daddy (or sugar daddies) behind his new ‘grassroots’ group.

We approached friends, colleagues and acquaintances and asked them if they were willing to support a dedicated voice for taxpayers, and many of them said yes. With some modest seed funding, we appointed Jordan as the Executive Director, gained some office space and started the job of having staff and volunteers scrutinising central and local government spending.

Peter Shirtcliffe’s name immediately sprang to my mind, given his reported backing of Jordan Williams’s last pre-election lobby group/PR campaign/set of training wheels, the failed anti-MMP effort which became so fixated on Winston Peters as ‘king maker’ — jettisoning its own ‘Pledges to New Zealand‘ to ‘Play the ball not the man’ among others things, along the way.

Let’s do some of that.