« Corrosion
When celebrity stalking becomes something else »

We’ve been discussing cyberstalking and the abuse of private information on the web at an individual level. (hint: You want private? Don’t put it on the web!) But there’s more to it than unguarded Facebook comments and anonymous trolling.

I remember I first made Jacqueline’s acquaintance here at The Paepae after I commented on the Herald on Sunday — staffed by ‘pond scum’ & ‘reprobates’ as broadcaster Mike Hosking calls them 🙂 — gloating er, sorry, explaining how they tracked Jackie to her home, to photograph her opening her front door from the street when a reporter knocked at it … via Facebook, they said — a contention she still insists is implausible, BTW.

But here’s an interesting article which takes a different, more serious approach to cyber-security and information privacy — protecting yourself from perfectly legal gummint snooping! 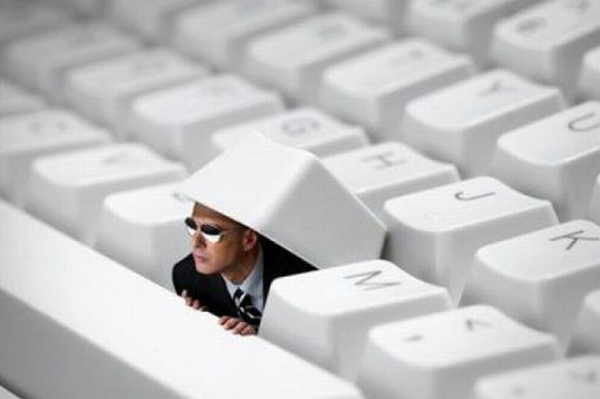 Read it at Forbes if you want to find out what you can do to protect your ‘email privacy‘ (“[these] products, when used correctly, offer subpoena-proof email communication”) or how to encrypt your data for ‘file privacy‘ as well as ‘voice privacy‘, ‘chat privacy‘ and ‘traffic privacy‘.

“subpoena-proof” is an interesting description of a standard, dontcha think?

I don’t do any of these, in the (possibly mistaken) belief that I’m an innocent civilian without any real secrets to protect, since I left MI5 (joke). Gee. Do you think I’ll be OK? (I guess Matt Blomfield will be wishing the trove of emails and other data that found its way to Cameron Slater had been encrypted.)