Jordan Williams is still a lawyer 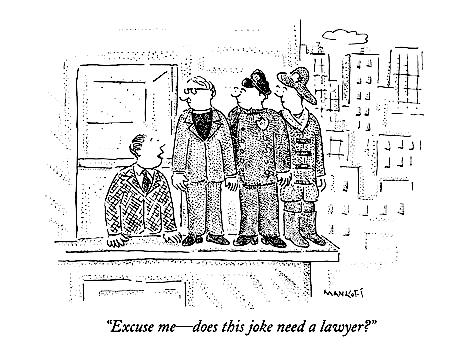 A quick follow-up. Earlier, I had wondered aloud whether New Zealand’s most defamed man, part-time propagandist and bad boyfriend Jordan Williams would still be ‘good to go’ as a lawyer, by New Zealand Law Society standards. I noted his practising certificate was due to expire on June 30.

Published on the NZ Law Society’s website as part of the public register of lawyers. (Click to visit the page at www.lawsociety.org,nz)

And it seems it’s been renewed (right). This despite Judge Sarah Katz’s blistering assessments of Williams’s actions: 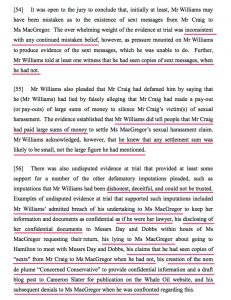 …among other things, repeatedly breaking confidentiality undertakings he made to a woman with whom he was ‘romantically involved’ (and to her lawyer); launching a campaign to remove a political party leader using untrue statements, leaks, and providing ghostwritten material to a notorious PR attack blog; issuing untrue denials of his actions, etc. (See my earlier post ‘About that Jordan Williams damages award…‘ for a summary.)

A friend told me the process of renewing a Lawyer’s Practising Certificate is pretty much a rubber-stamp thing, rather than involving assessments of ‘fit and proper’ person. Yeah, I thought it was pretty automatic. But I had wondered if Judge Katz’s let’s face it, pretty adverse findings might have had an impact.

The Law Society is, naturally, fairly protective of the income-producing capacity of its members — somewhat like a real trade union, in contrast to the transparent astroturf group dubbed ‘Taxpayers Union’ which Williams fronts for god-knows-which special interest groups.

Sugar-laden food and beverage manufacturers are on the roster, I suspect, given some of the positions the TPU propaganda team seems to have adopted in recent months. (Somewhat Carrick Graham-esque issues? But that’s just a fat-free theory.)