This hoovering up of ‘meta data’ is getting downright creepy

Remember this map from my 2011 post?: Despite that, your honour, I wasn’t ACTUALLY there. 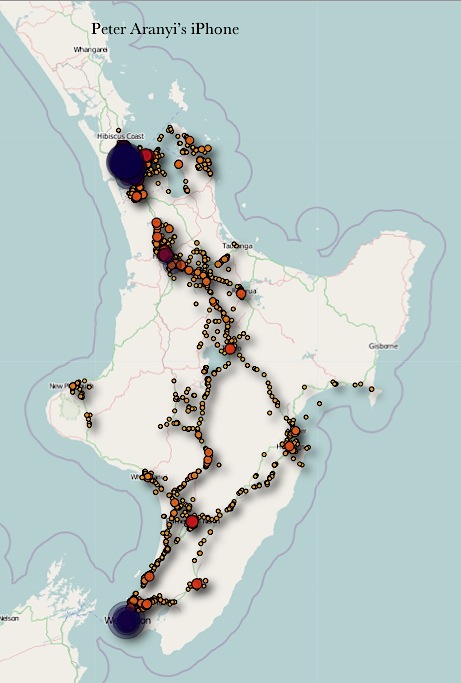 Oh dear. Now everyone can see how much time I spend at Simon Lusk’s place.

The National Security Agency is currently collecting the telephone records of millions of US customers of Verizon, one of America’s largest telecoms providers, under a top secret court order issued in April.

The order, a copy of which has been obtained by the Guardian, requires Verizon on an “ongoing, daily basis” to give the NSA information on all telephone calls in its systems, both within the US and between the US and other countries.

The document shows for the first time that under the Obama administration the communication records of millions of US citizens are being collected indiscriminately and in bulk – regardless of whether they are suspected of any wrongdoing.

The secret Foreign Intelligence Surveillance Court (Fisa) granted the order to the FBI on April 25, giving the government unlimited authority to obtain the data for a specified three-month period ending on July 19.

Under the terms of the blanket order, the numbers of both parties on a call are handed over, as is location data, call duration, unique identifiers, and the time and duration of all calls. The contents of the conversation itself are not covered. …  [emphasis added]

Read the rest by Glenn Greenwald at The Guardian – Revealed: NSA collecting phone records of millions of Americans daily. (Check no-one is watching you read it.) 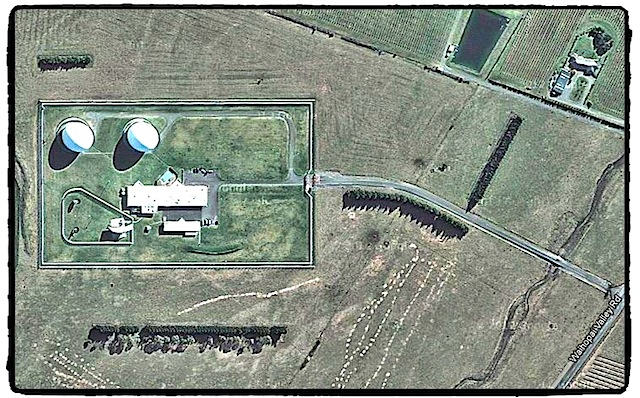 The GCSB’s Waihopai spy station near Nelson. Is it hoovering up similar meta data on New Zealanders? Who do I ask?

Even though I wasn’t worried in 2011 (nor now) about my iPhone tracking me — let’s get real: as noted in that post it’s ALWAYS been the case that police can get a search warrant/subpoena for cell phone tower data — I am uneasy with the direction the US government/NSA is taking. And aren’t they a stakeholder in the New Zealand-based GCSB spy station? Gulp.

Sucking up citizens’ data holus bolus seems to be reaching a long way into our civil liberties. Especially without ‘reasonable cause’.

WHO is protecting our privacy? (Or is that another Judith Collins human rights appointment we can look forward to?)