« Wonderful
You’re an activist? That shows that you care about something »

Settlement of legal action as a ‘peace premium’ 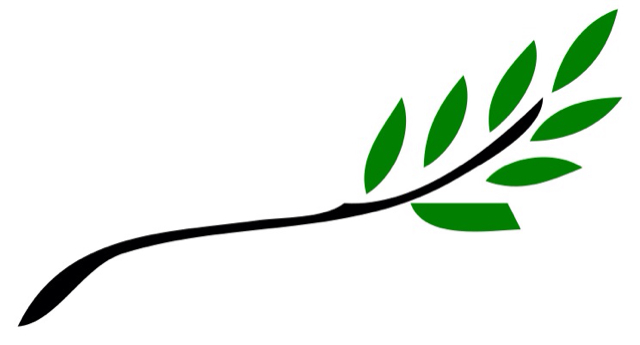 I was fascinated by the language New York Attorney General Eric Schneiderman used yesterday to describe a settlement agreement between multiple US government agencies and JP Morgan Chase bank over its actions in the Global Financial Crisis, reported as:

NEW YORK (TheStreet) — New York State Attorney General Eric Schneiderman on Tuesday announced a groundbreaking $13 billion mortgage settlement between JPMorgan Chase (JPM_) and multiple government authorities.
“Today’s settlement is a significant, but by no means final step, by the Federal Housing Finance Agency’s Office of the Inspector General, the Department of Justice and the New York Attorney General’s Office and our other law enforcement partners, to hold accountable those who commit acts of fraud and deceit,” Schneiderman said in a press release.
Schneiderman, who heads President Obama’s Residential Mortgage-Backed Securities Working Group, said JPMorgan’s settlement will include $4 billion in assistance to distressed homeowners and $9 billion in cash payments. He also said that the deal will cover all civil claims by government authorities related to residential mortgage-backed securities (RMBS) sales by JPMorgan, Bear Stearns and Washington Mutual before 2009.
Schneiderman said $2 billion of the overall settlement will not be tax deductible, but that early on regulators had agreed to treat Bear Stearns and Washington Mutual liabilities as deductible.
JPMorgan acquired Bear Stearns when the investment bank was faced with bankruptcy amid a liquidity crisis in March 2008. Washington Mutual was shuttered by regulators in September 2008, after which it was sold to JPMorgan by the Federal Deposit Insurance Corp.
A major sticking point between JPMorgan and the Justice department was the language under which the company would be expected to admit some fault in its mortgage securitization and sales activities.
“JPMorgan acknowledged it made serious, material misrepresentations to the public — including the investing public — about numerous RMBS transactions,” Schneiderman said on Tuesday.

All very intriguing, and one can just imagine how strenuously JP Morgan would have worked to try to evade any admission of guilt, fault or liability (for its ‘acts of fraud and deceit’). That’s an unfortunate aspect of human nature I’ve observed recently — someone wriggling to try to avoid acknowledging their own dead-obvious guilt.

But here’s the phraseology that struck me (bold):

The settlement terminates all pending civil enforcement investigations against JPMorgan related to RMBS activities by it, Bear Stearns and Washington Mutual. JPMorgan continues to cooperate with the ongoing criminal investigation by the Department of Justice.
New York AG Schneiderman called JPMorgan’s settlement a “peace premium” for the bank. He commended JPMorgan’s willingness to put its legal liabilities to rest and said he expects other large banks to follow suit. [emphasis added].

Yes, a ‘peace premium’. That makes sense. Sometimes it’s clearly in the interests of a ‘wrongdoer’ to pay something for peace … and it’s appropriate for prosecutors to accept effectively an admission and a plea bargain — even if the dollar amount levied and paid is actually a fraction of their real ‘proceeds of crime’ (as is often the case).

In the interests of peace (being a cessation of hostilities) it can be worth accepting a demonstrably token gesture.

When there’s clear evidence of malfeasance (whether the culprits admit it or not — even to themselves) things that are left ‘unsettled’ can get worse, and as a result can get very … messy.

This relates to my recent post about the stresses of litigation, and lawyer Jay’s sensible comment that he encourages settlement rather than litigation. (They don’t call it ‘litigation risk’ for kicks.)