Wishful thinking about MMP. From both sides of the debate. 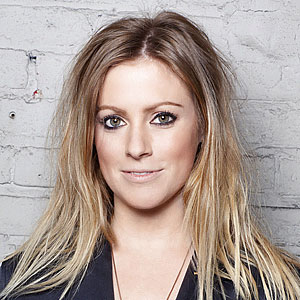 Predictable comments after the MMP referendum result, I guess. What caught my eye about this piece from Radio New Zealand is that it’s basically a platform for Jordan Williams to kvetch about how unfair it all was.

His point, shared by his rabbit shooting buddies, appears to be that the anti-MMP debate was ‘lost’ because there wasn’t enough ‘intelligent discussion’ about it. (Yeah, I sometimes think that when my wife’s point of view prevails in an discussion.) And he almost blames the gummint.

The pro-MMP campaign says the proportional voting system needs to be tweaked to make it fit the New Zealand situation.
The results of the referendum undertaken on election day show 58% of voters want to keep MMP.
Of the 42% who did not want MMP, most wanted to go back to First Past the Post.
The Government will now carry out a review of the MMP system.

A spokesperson for the Keep MMP campaign, Sandra Grey, says one of the main issues that should be looked at is the ability for candidates to stand for both a party list and an electorate.
She says it is likely MMP will remain for at least 50 years and the system will get better as politicians and voters grow accustomed to it.

However, the anti-MMP campaign says the debate about a possible change to the voting system was undercooked as none of the political parties wanted to engage in it.
Jordan Williams from Vote for Change says the referendum result is a strategic victory for the left, with unions and both Labour and the Green parties backing MMP.
He says it is a shame the National Party did not ensure intelligent discussion about the options, as the only systems people knew about were MMP and First Past the Post.
Mr Williams says the debate about the merits of MMP will not go away if current problems with the sytem (sic) are not seriously addressed.

No doubt the subject of electoral law reform will continue to be a political football, as it has been since I was a schoolboy, like Jordan.