What a photo of Patrick Gower! 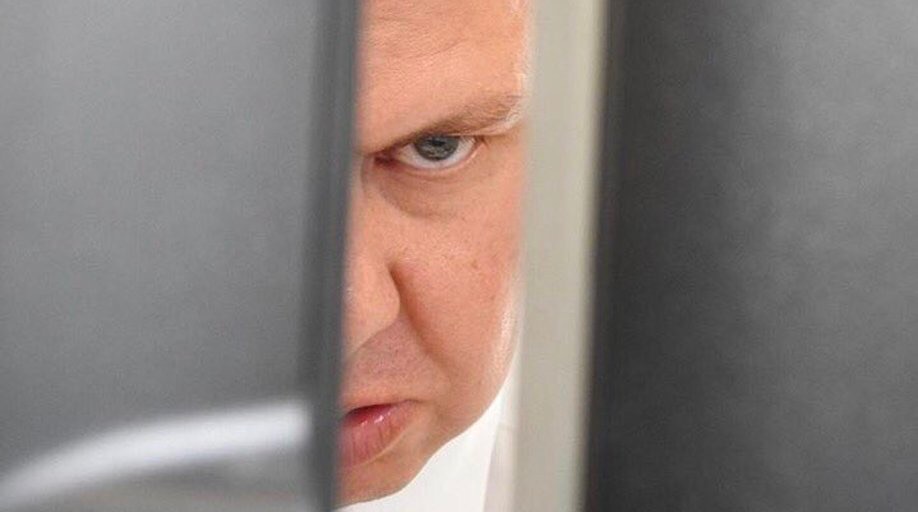 I hope I don’t sound too much like a hypocrite because I do use pix “published” on social media,  (like this example) but my view is that different rules apply to people in the public eye by choice (e.g. political commentators, activists, those suing others for defamation – Jordan Williams ticks all those boxes, eh?) than to those who find themselves of interest to the news media accidentally, incidentally, as a result of unfortunate circumstances or victimhood.

Status: Conflicted. Should I tell Kirsty (who I adore) that her stablemates at @nzherald pull this pinch-pix-off-Facebook crap ALL THE TIME? https://t.co/sLZwhZjFLV 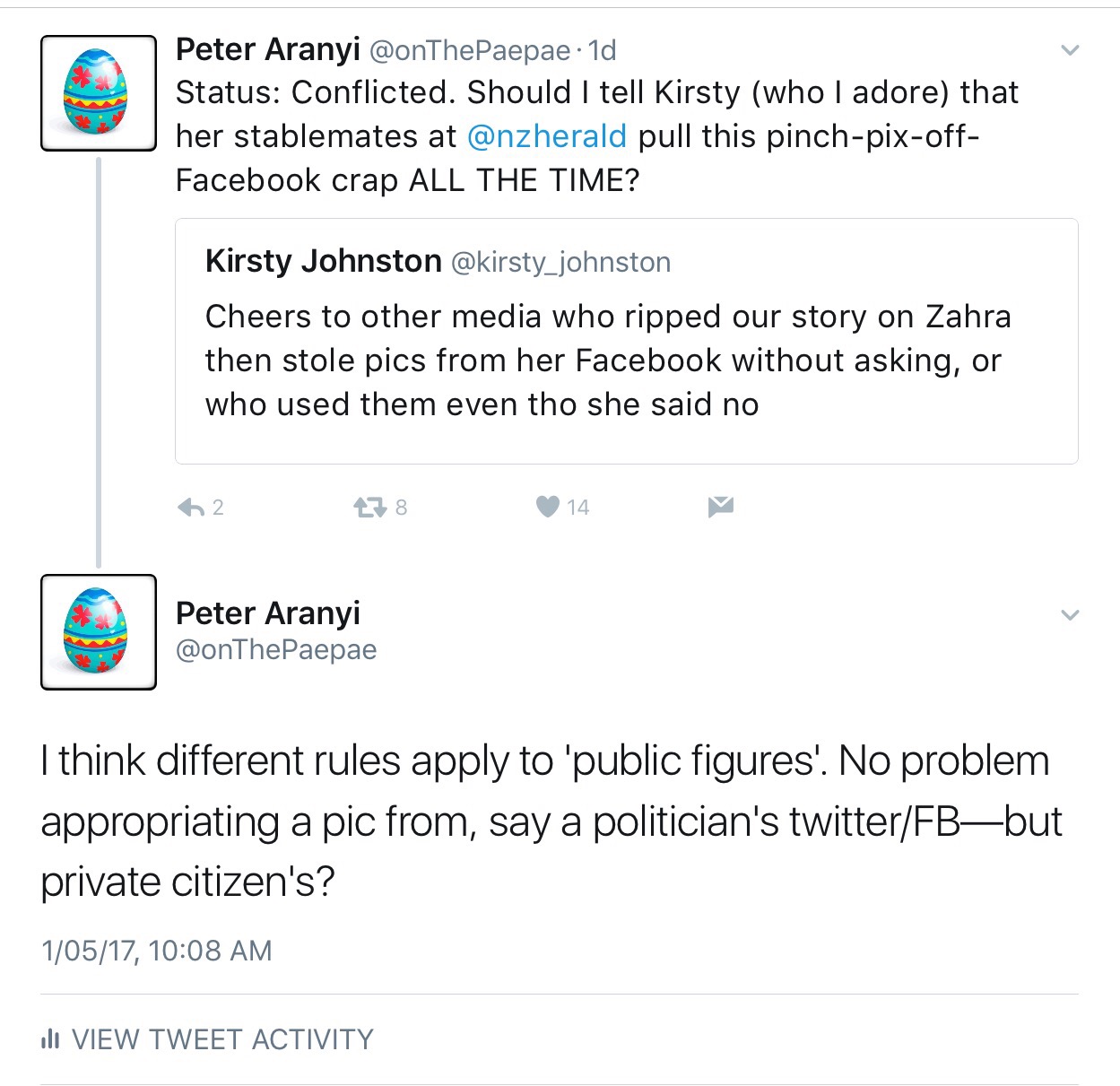 I’ve seen the unsavoury operators of local PR attack blogs use exposure of private life details, including photos, as a cudgel to beat down their targets. There’s only so much even an outspoken voice can/will put up with. The bullies/paid character assassins count on the mortifying effect of naming names and seeing other personal details being published, often surrounded by negative ‘comment’ – and some of that attacking ‘comment’, as we have seen, is dishonest: sock puppetry. AstroTurf.

Often this form of ‘doxxing’ is carried out in a vile way, in an obvious effort to hurt and embarrass the victim/target. The objective is to damage their reputation (slander, aspersions, defamation as we’ve discussed) with what is effectively a smear campaign. To discredit them. But another agenda of the attack, more importantly, is to try to dishearten and discourage the victim/target. To silence them.

Of course, we seen practitioners of these ‘dark arts’ complain, whine, grizzle and call for a waaaambulance when it’s their own moment in the spotlight. “Rockets falling on me.” etc. Gawd.

I really try to stay away from that sort of thing.

I’m all for robust discussion and criticism, but I don’t seek to ‘expose’ people’s private lives or their personal information. This saying haunts me at times…

“Be kind, for everyone you meet is fighting a battle you know nothing about.”

… because I think there is a place for condemnation and what’s come to be referred to as “calling out” wrongdoing or bigotry, malfeasance etc. That’s something I do. Try to do. Badly at times, I’m sure.

If for any reason you think I’ve crossed a line, let me know. I’m open to hearing from you, I promise. Contact details on the ‘About’ page.