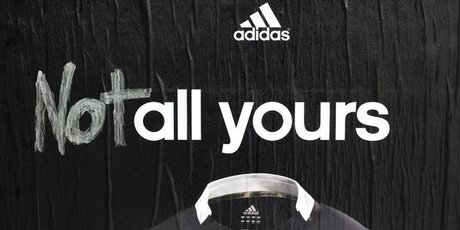 This was meant to be harvest time for adidas – time to reap the rewards for putting big money into the world’s biggest rugby team as the land where rugby rules hosts the biggest event in the sport.
“This is them taking advantage of all the stuff they’ve done up till now,” says marketing lecturer Phil Osborne of Otago University. “It’s almost like they’ve poisoned the crop at the last minute.”

… After the price gap was exposed, their response only made things worse. They ignored three golden rules of crisis management: apologise at the outset, give a plausible explanation and promise to put things right.

When I consider a number of disputes I have been involved in, or observed from the periphery, those three steps (“apologise at the outset, give a plausible explanation and promise to put things right”) would have short-circuited them, if not completely resolved them.

That’s a nice summary of damage control, which Adidas didn’t do well — even with the most visceral of feedback: defaced posters and members of the public abusing staff driving Adidas-branded cars, as the Herald also reports.