« Bad behaviour online – NetHui
Obama: love him or hate him, his election changed something forever » 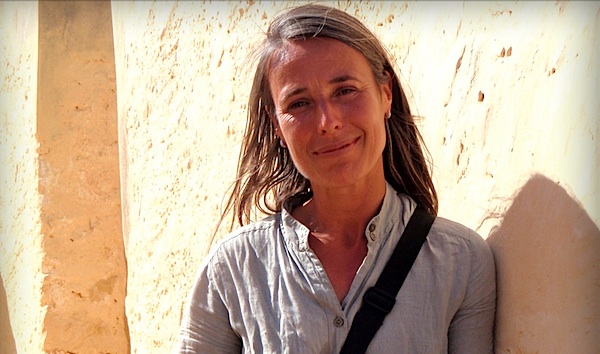 NZ Herald: Knowing what you know now about the media, would you still want to be a journalist if you were starting out in 2012?

Anita McNaught: It has changed, but with a few reservations I love the way it has evolved. I value the expansion of input sources, citizen journalism, blogging and Twitter. I am so excited by what technology can offer as tools to tell stories and verify claims – satellites; smaller, simpler cameras; smart phones; Wi-Fi. But journalism is still too much a corporate commodity. And it’s hard now for journalists to openly question – let alone oppose – those who ultimately pay their salaries. Climate change is a much bigger story than Al Qaeda. The world economic crisis is the greatest unfolding investigative story ever still to be completely told. People are living in a criminal system masquerading as “free market economics”. But is the corporate media equipped to tackle this?

* in stark contrast to a local politician whose opaque responses recently (‘Q: Why do you think you polarise people? A: I have very clear views.) struck me as … lacking in that regard.  See: Twelve Questions with Judith Collins.