« Is Colin Craig ‘defaming’ Cameron Slater and his commercial attack website?
Ah I see. The QC failed to ask the police inspector ‘the right question’ about ‘the right surveillance’. Riiiight. »

Oh. A certain Food & Grocery Council member will be HATING this graphic. 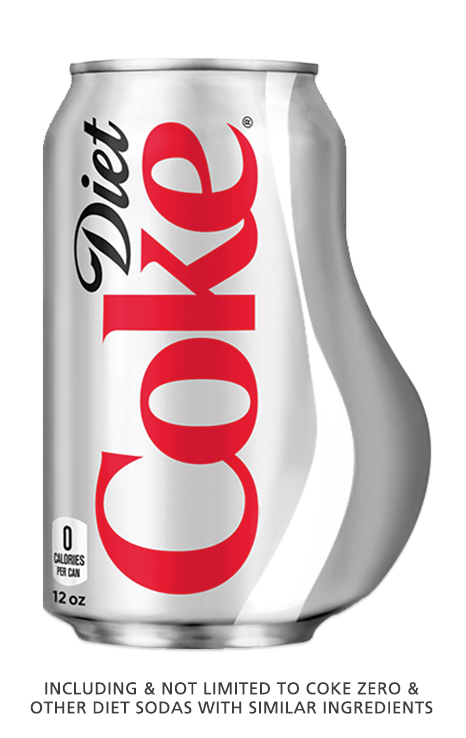 Reminds me of Paris Hilton’s [attributed] reference to Diet Coke as ‘Fat People’s Coke’ because she observed so many fat people drinking it. Ouch.

I wonder if the sugary drink people are on the phone now to their attack dog Carrick Graham? Who will he smear next for truth (cough) justice (splutter) and the BAT way?

Read “Diet Coke Exposed: What Happens One Hour After Drinking Diet Coke, Coke Zero Or Any Other Similar Diet Soda” at the Renegade Pharmacist.

In Australia there has already been a 10% tax on sugary drinks in the form of GST, but has that made any difference to consumption? No.