« A subliminal message to ‘investors’ getting ‘educated’ [groan] about distressed US properties
Dagmar Andres-Dahmen. Wow. »

Not a bad mission statement 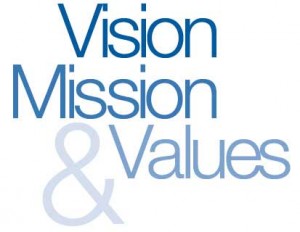 “This ordinarily is where you would see our ‘Worst Persons in the World‘ segment,” Olbermann said Monday late into the broadcast. “For more than two months, I’ve struggled with its value. We suspended it for a time, there was a small clamor to bring it back, and bring it back we did.

The segment was born in humor with clear intentions: criticism, sarcasm, satire, calling out, even ridiculing. But a lot of people — especially those who don’t watch the show — still think that I literally mean, these are the three worst persons in the world.

“There is potential danger in that,” he continued. “So the name has got to go. But the purpose — to employ the French philosopher Bergson’s explanation that laughter is a social sanction against inflexible behavior — that remains relevant and important and maybe more so than ever before.”

“…born in humour with clear intentions: criticism, sarcasm, satire, calling out, even ridiculing“.

Yup. Good stuff. I aspire to and hold the same intentions for aspects of thePaepae.com (I also want to encourage, inspire and learn.)