« A loss of moral authority
Am I a luddite? Neh! »

Merlin Mann on the internet 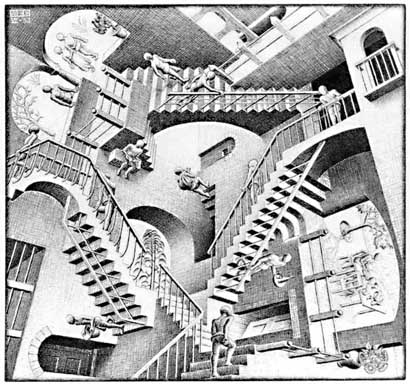 At the risk of being thought a derivative fan-boy, Merlin is saying what I’ve been thinking … gulp … especially about the new breed of shallow self-proclaimed ‘experts’ hyping up their affiliate programmes selling, you guessed it: ‘How to make money on the internet’.

But there are exceptions. Merlin’s one. So is Fake Steve Jobs, Seth Godin, the delightful Havi Brooks and, someone I’ve recently discovered, Humorless Bitch.

Any other recommendations? Pop them into Comments, if you like.