« Is undisclosed, paid PR the new normal in politics?
Kicking off for the swimming season » 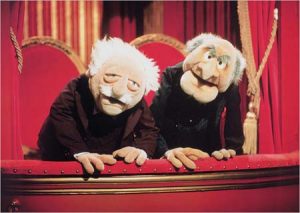 Perhaps contrary to appearances, I endeavour to keep my criticism of people in the spotlight here on topic, and confined to a recounting of facts (to the best of my knowledge) and then express my opinions and conclusions. I don’t set out to ‘destroy’ people but rather, to give them some feedback. And occasionally express my ire at someone’s actions, to be sure.

Of course, being an empathetic person, I understand how galling it must be at times for my ‘targets’ to read my criticisms. I expect some of those who cop it from me become somewhat sensitive to it, after a few mentions.

So my ears pricked up this week to hear on BBC Radio 4 novelist and literary critic Martin Amis’s 2001 comments in response to a question from a reader of The Independent about ‘the brutality of journalism‘ and criticism:

Q: You’ve attacked the brutality of journalists, yet when young, you could be a savage reviewer of older writers. Do you regret that now?

A: Insulting people in print is a vice of youth and a minor corruption of power. You ought to stop doing it as you get older, or else you look like mutton dressed as lamb.
Insulting people in your middle age is undignified, and looks more and more demented as you head towards the twilight.
I think I did write a couple of career-ending reviews in my youth and yes, I do regret that.

from Martin Amis – The Rub of Time BBC Radio 4

Referring to Amis’ comments at the time, Richard Ingrams wrote in The Observer about what he called “the regrettable tendency to mellow”. (Which made me chuckle.)

As one who would be considered undignified by the middle­aged Martin, I take issue with his views. It is perfectly true that as one progresses towards the twilight (to use his moving phrase), there is a regrettable tendency to mellow and to try to see good points in those one instinctively finds so objectionable.
Such tendencies, I would strongly maintain, should be resisted. Progressing towards the twilight one has, I believe, a more vivid sense of the absurdities and the pomposities not only of politicians but all public figures, including some famous novelists.
The frustration comes from the almost universal indifference which greets one’s sallies. Only very occasionally, as one rattles the bars of the various cages in the zoo, there is an angry growl. Last week, for example, the Daily Mirror editor Piers Morgan named me as one of the top names on his personal hate list. At such moments it all suddenly seems worthwhile.

I’m on the record saying I think these things are a matter for the writer/critic to decide – and the sovereign rule of horses for courses applies.

On the other aspect: ‘undignified’ vs ‘demented’, I observe not for the first time, that some weaklings have a sad defensive tendency to impute mental illness to people who criticise them.

As if only a ‘nutcase’ would be irrational enough to disagree with you, or to publish criticisms of your actions, call you out for your deceit. Not very convincing. 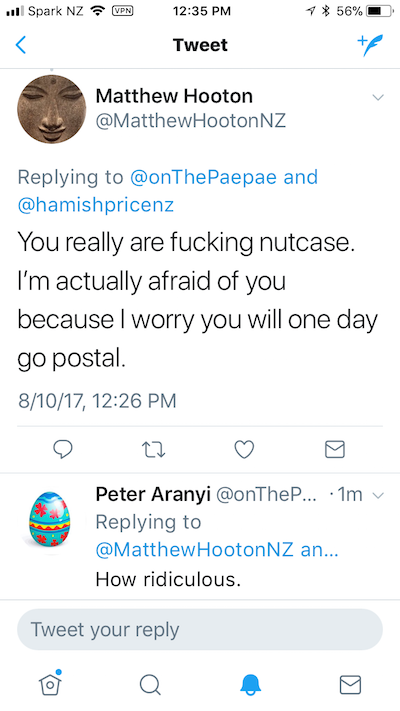