« One day in lobbyist land …
“Only one blogger has the courage to tell the truth…” (Psst: It ain’t @whaleoil) » 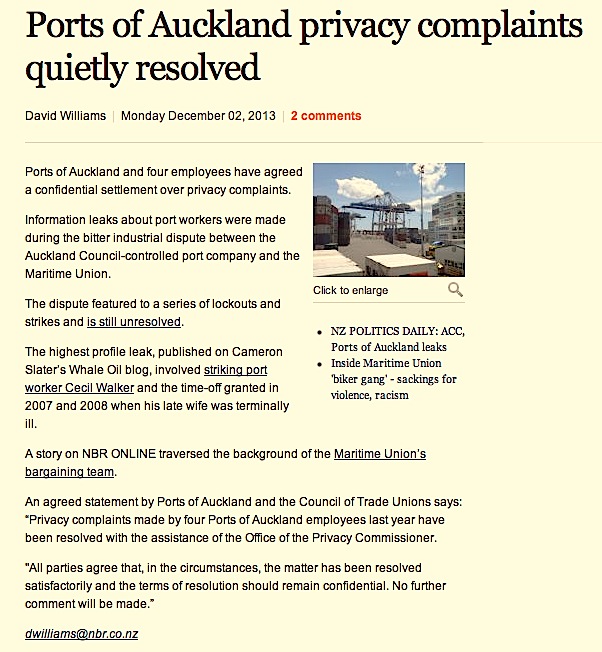 I almost (almost) feel sorry for companies who are ‘sold’ on the supposed power of ‘influencers’ like attack-blogger Cameron Slater by their PR flacks. It must sound so appealing. (Well, until you’re caught out and the NZ Herald calls your dubious actions ‘lamentable‘.)

Here’s the test: If readers don’t know the ‘influence’ is being paid for … it’s dodgy.

And on that topic, undeclared payments, I don’t believe the weasel words expressed in this inane ‘explanation’ from a year ago:

(see details here: ‘As playful as he is psychotic’).

Some discussion in comments here.