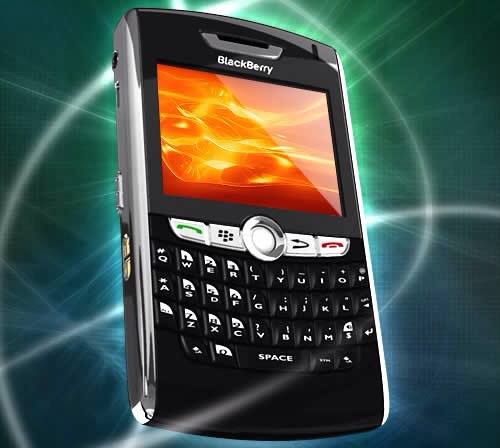 From a very-well-worth-reading Reuters article about the News Corp/News International ‘clean up’ over phone-hacking:

James [Murdoch] has consistently said that he did not know all the facts when he approved the [£700k] payment [to a hacking victim, soccer union boss Gordon Taylor] despite the revelation by the MSC in December of an email trail that would have alerted him to the scale of the problem, had he read it. His defence was that he likely read the email on his BlackBerry, as he received it on a Saturday, and did not scroll down to read all of the correspondence.