« The non-sense of political labels and cutting friends because of their conclusions
Over-sharing? #kishi » 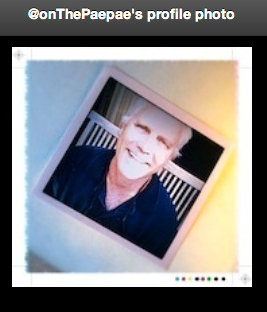 I still think news reports that describe a surge of activity on Twitter as if that were a real event are, for the most part, hyperbolically over-stating it.

For the most part.