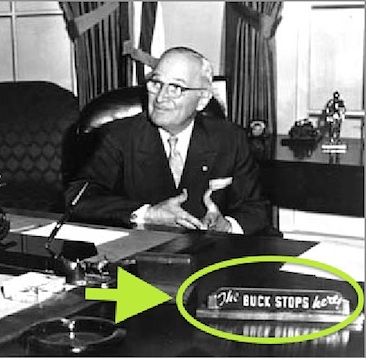 I know and respect both of the former cabinet ministers Doug Graham and Bill Jeffries who, it was announced today, will face civil and criminal charges brought to bear by the Securities Commission in relation to the Lombard Finance collapse.

There’s no doubt their role as window dressing was an act of ‘exchange’ — they were paid to allow others to harness their reputations and to pose in the boardroom photos that the spruikers used to charm potential investors and attract funds.

The flip-side of that exploitation (is that too harsh? I think not) is that when it all turned to custard, those same trusting investors (retired or soon to retire) felt damn-well aggrieved. And quite right.

Last year, as I recorded here I was at an e-book conference morning tea when I got talking with a retiree who’d been invested in Lombard Finance and was still feeling very, very angry with Doug Graham for, as she saw it: lending his name and credibility to an enterprise that turned out to be, sadly, shonky.

Her emphatic view was those directors hired for window-dressing should all give back their fat fees — and put that money into a pot for the investors. She was outraged at what she saw as their lack of forthrightness and their silence in the face of financial wrongdoing.

The ‘baddies’ are often bullies. As Blue Chip was going down (so I am told) their lawyers frequently hassled the NZ Herald to keep bad PR at bay as long as possible. What we know now is that they were still selling BC ‘deals’ — even to their own staff — almost until the last minute. How much better would it have been for those victimised as the ship went down if their pet former cabinet ministers John Luxton or Wyatt Creech or someone else had the guts to blow the whistle a year or two earlier?

But it didn’t happen.

Whether either of these two former Ministers of Justice will end up convicted is a whole different story.

My last mention of Doug Graham was this:

While I worked at Parliament Buildings there was no issue that required more moral courage from our politicians than the attempt to right the historical grievances in the face of racist opposition. Thankfully, we’ve achieved a measure of reconciliation in this country without the violence some endure.