« @Gruber is worth reading about Amazon and Apple’s different approaches
Is John Key ‘hugging a corpse’? Does he have a choice? »

The politicians we deserve 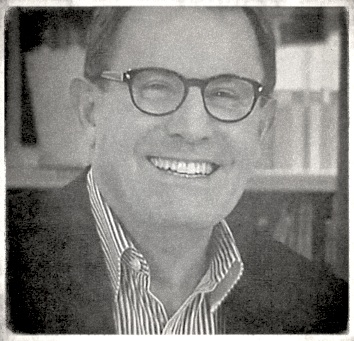 No charges were laid against Mr Banks. Police found that although he had filed a false election return, he hadn’t done so deliberately, because he had signed it without reading it.
— ‘Police file: How Banks’ team targeted rich-list‘ NZ Herald 13 Sept 2012

What can one say about this that doesn’t read as gratuitously insulting to Mr Banks?

Curiously, for all the Witness Statements and Formal Written Statements under the Summary Offences Act 1957 included, there’s NO statement from Mr Banks (that I could see). 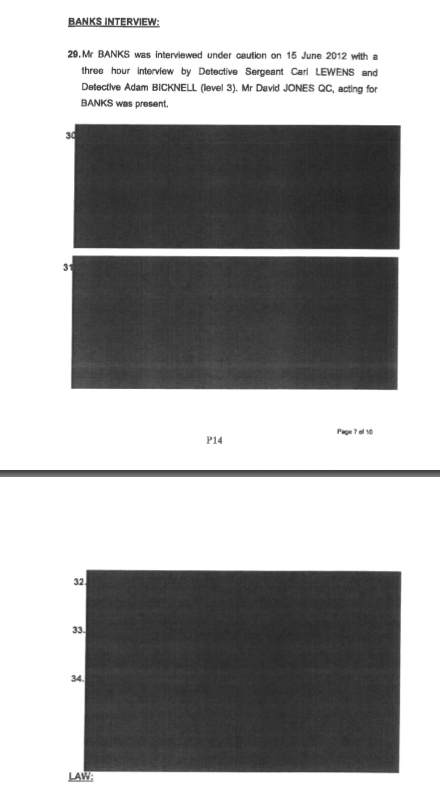 'Nothing to fear, nothing to hide,' John Banks said.

The  police report demonstrates the police did investigate thoroughly (read it for yourself)*, but in the end were unable to resolve the issue of whether the clearly false return Mr Banks signed was done so ‘knowingly’. (As discussed. See ‘Laughing all the way to the Banks‘.)

* Some of the evidence is very interesting for the glimpses of how political campaigns work on the ‘inside’. And some of it downright funny, considering the ‘defence’ was along the lines of, ‘Oh, I leave all the details to others’ …