« Moral courage — being willing to stand in scorn
Heart warming »

Daring — if there was no risk it wouldn’t take guts 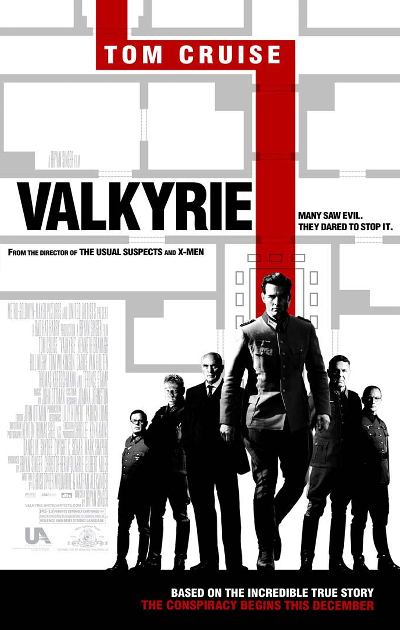 One – the graphic design speaks to me.
Two – it kind of makes my point: ‘Many saw evil. They dared to stop it.’

I can’t tell you how many people will cheer from the safety of the sidelines, or grumble uselessly about something they perceive as not right, or (even) criticise the warrior who has somehow found the courage to confront Goliath. Sadly, often, fear rules.