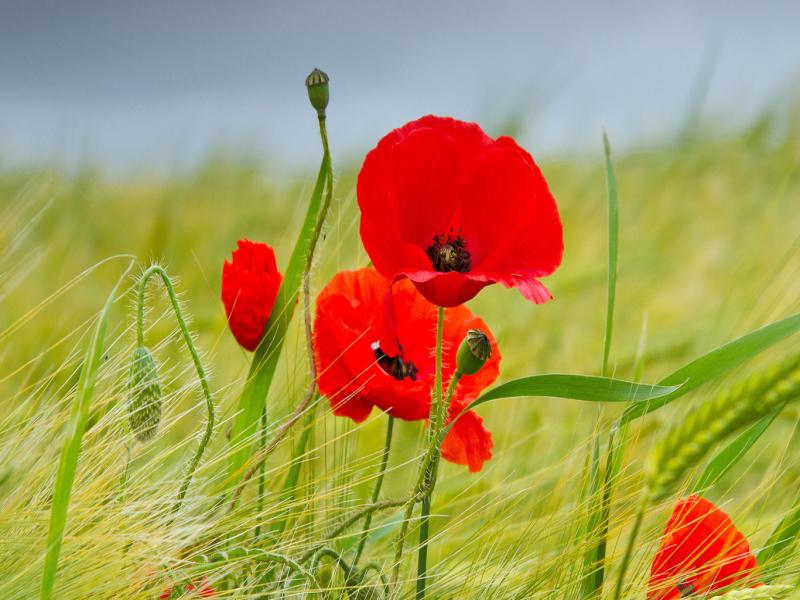 If you’re a regular reader, you’ll know I have people I care about in the military, and some who’ve very recently served in Afghanistan. Most are back, physically safe. (We’ve talked before about the psychic scars, the rapid sobering of youth that’s perceptible in them.) Some are training and liable for further deployment or orders. Time will tell.

Even supply train and logistics ops in those conditions can be dangerous. Stuff happens. I try not to be a worry wort, but as I shared here, the tension when I knew people I love were in harm’s way was potent.

It’s easy to take a theoretical negative-in-all-circumstances view of war, or to offer equally reflexive support for a vaporous Nationalism. The camaraderie forged by conflict against an enemy that shoots back, facing threat with your mates, is real. I don’t underestimate it, nor dishonour it.

Most people aren’t vets and have no experience of armed conflict or even service in uniform. Yet we frequently see discussion about increasing public support for commemorations like Anzac Day — honouring mythical heroism and real sacrifice. What causes that? I recommend an article The changing meaning of Anzac Day by Scott Hamilton. It’ll make you think.*

For today, I offer my condolences to those who have lost loved ones or had them come home wounded in body or spirit.

For the record, from my point of view, there’s no way Anzac Day is a candidate for our ‘National Day’, despite some half-baked agitation for such a concept. We have a National Day already: Waitangi Day.

I think the right wing besotted emphasis on commemorating militarism and Anzac Day (and the left’s unease or bewilderment at it) is an example of Jonathan Haidt’s model of moral taste buds in action:

But the left’s real problem, according to Haidt, is that it does not understand the motivations of the right. Drawing on everything from advertising to anthropology, he argues that liberals are driven by a morality based on compassion, the desire to fight oppression and, to some degree, fairness. Conservatives have a broader set of six “moral tastes”, sharing such concerns but balanced by the binding foundations of loyalty, authority and sanctity.

It is, he says, as if the left has three taste buds but the right has six. While the right can “taste” issues such as compassion and fairness, the left struggles to embrace patriotism or religion, seeing traditional institutions and hierarchies as obstacles to their fight for liberty and equality. Haidt calls this “the conservative advantage”.

Indeed, he goes further, saying that western progressives seeking a secular, rational society are out of step with the vast majority of people on the planet. He shows how our liberal values are “Weird” – supported only by those who are western, educated, industrialised, rich and democratic. He draws on visual perception studies to show how Weird and non-Weird people think differently and see the world differently, with those in the west putting far greater emphasis on individualism.

Once again, we find ourselves beached on the rocky shore of antipathy for those not ‘like us’ — even if those differences are mostly imagined, when empathy is what we need.

– P
* Thanks to Jolisa & Giovanni for reminding me about it.

Last night I watched a documentary about NZ involvement in Afghanistan He Toki Huna featuring Jon Stephenson, Mike McRoberts, Nicky Hager & others on Maori TV. If you get a chance to see it, do so. It’s riveting and unsettling. (Apparently a longer version is in the Auckland Film Festival.)
Big Questions
Anzac Day