One of the more formative books (‘most formative? Hmpf, doesn’t sound right) I’ve ever read was an eye-opening (and subsequently controversial) tome called The Origins of English Individualism: the family, property and social transition by Henry McFarlane … 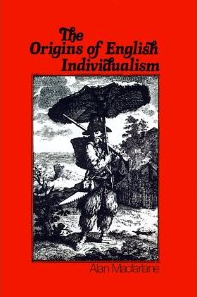 The Origins of English Individualism is about the nature of English society during the five centuries leading up to the Industrial Revolution, and the crucial differences between England and other European nations. Drawing upon detailed studies of English parishes and a growing number of other intensive local studies, as well as diaries, legal treatises and contemporary foreign sources, the author examines the framework of change in England. He suggests that there has been a basic misinterpretation of English history and that this has considerable implications both for our understanding of modern British and American society, and for current theories concerning the preconditions of industrialization. — Google books

I had the luxury of being taught a NZ History university course at a time of great revisionism and by a triumvirate of historians. Miles Fairburn’s ideas about the ‘atomization’ of early NZ settler society in the late 1800s, were seen by some of my fellow students as less glamorous than Jamie Belich’s ground-breaking The New Zealand Wars revisions of the Victorian account, and what Jock Philips was expounding about the role of World Wars in defining NZ as a nation. But to me his ideas were like a fire in the undergrowth, just as powerful in a different way. 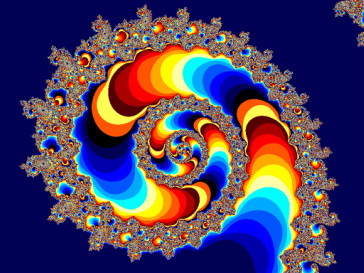 In combination, Fairburn’s and McFarlane’s ideas led me to see how individual and group values can reproduce themselves (‘memes’ we call that now, well, kinda) … and how they can lead to sometimes unpredictable social consequences.

Dovetailing that in with my observation of techniques of political persuasion, religious ‘revival’ and the charismatic movement, marketing, and the use of appeal to ‘self-interest’ vs ‘community’ from John A Lee to Rob Muldoon to Margaret Thatcher to Roger Douglas … and I began to see snatches of a pattern in the chaos. Like fractals. (right)

I haven’t formed a ‘unifying theory’ and, really, this is more a conversation for a grassy bank overlooking a beach … but I saw a book title yesterday that got me thinking about the role of individualism again … 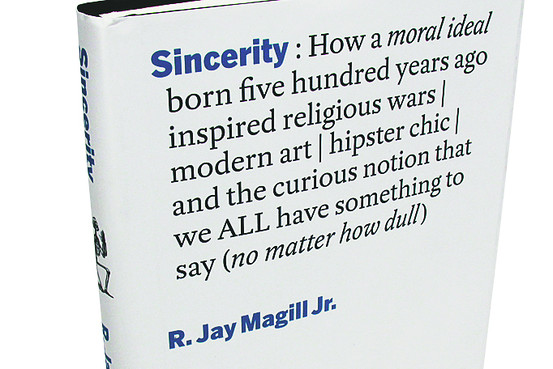