US Senate adopts Signal, HTTPS a year after trying to kill encryption

In today’s dose of irony … 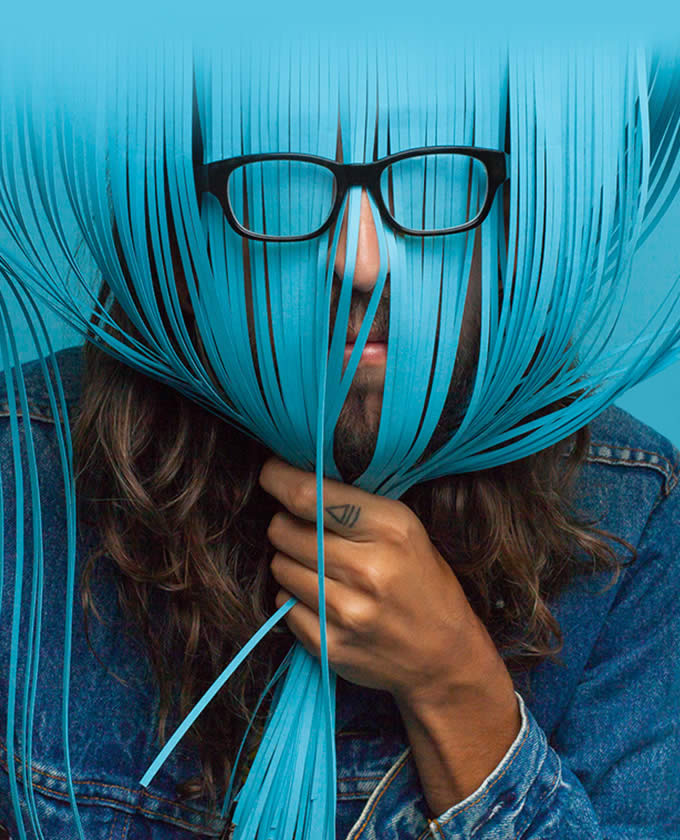 After some attempts to backdoor encryption, led by Senators Dianne Feinstein (CA) and Richard Burr (NC), who are also the top ranking members of the Senate Intelligence Committee, the Senate staff has been approved to use the Signal messenger. Signal is currently considered by most experts as the most secure way to communicate due to its open source nature, use of end-to-end encryption, and self-destructing messages.

US Senate Adopts Signal, HTTPS A Year After Trying To Kill Encryption