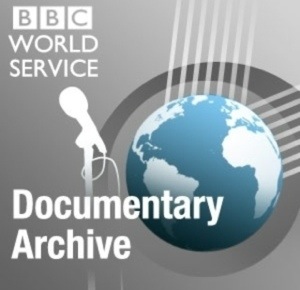 Here are the two parts of a BBC documentary about the US election, and the ‘tectonic plates’ of the partisanship being played out, which featured on the World Service this week.

It’s instructive to hear an explanation for the death of public consensus, the rapid rise of the right wing extreme (and its effect on the flip-flopping ‘independent’ Romney). Also fascinating, the context of the Romney family’s story of ‘rebellion against a hostile government’ … and the ongoing influence of the virtually-deified Ronald Reagan’s ‘peace through strength’ which Romney is attempting to channel … see what you think … (below the fold)