« Everybody knows the boat is leaking …
Confusing jingoism with patriotism. » 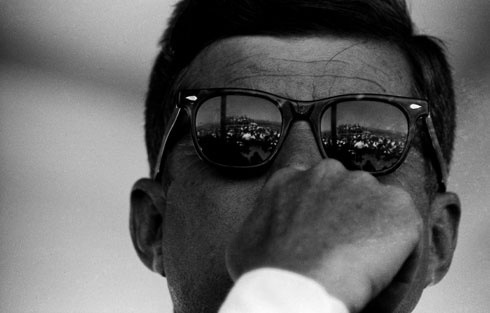 “If by a ‘Liberal’ they mean someone who looks ahead and not behind, someone who welcomes new ideas without rigid reactions, someone who cares about the welfare of the people — their health, their housing, their schools, their jobs, their civil rights, and their civil liberties — someone who believes we can break through the stalemate and suspicions that grip us in our policies abroad, if that is what they mean by a ‘Liberal’, then I’m proud to say I’m a ‘Liberal’.” -John F. Kennedy (1960)