« Ye-ouch! Emmerson on Dotcom debacle
A second apology (this time from Apple) »

An apology unlikely to pull the sting

There’s no need for me to dwell on this disgrace. There’s plenty of coverage.* 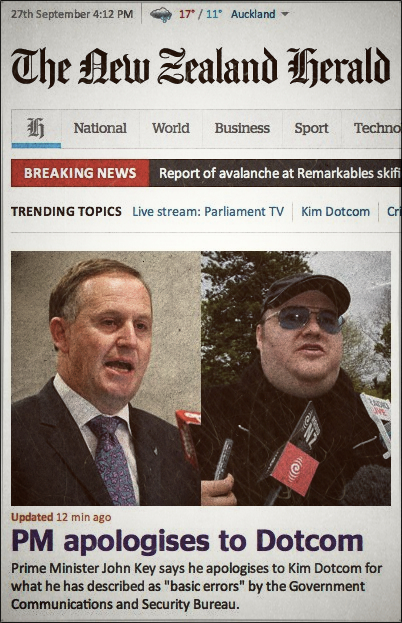 Sometimes being the Minister in charge of the ‘intelligence’ services is a real let-down.
I doubt that Mr Key is enjoying his work day at the moment. What a waste of Brand-Key this is.

*Here’s the list from Bryce Edwards’ NZ Politics Daily round up today.

And, you can be sure we haven’t heard the last of it.