You really should watch this interview with Glenn Greenwald, despite the smears

This comment seems a fair description of what happens: 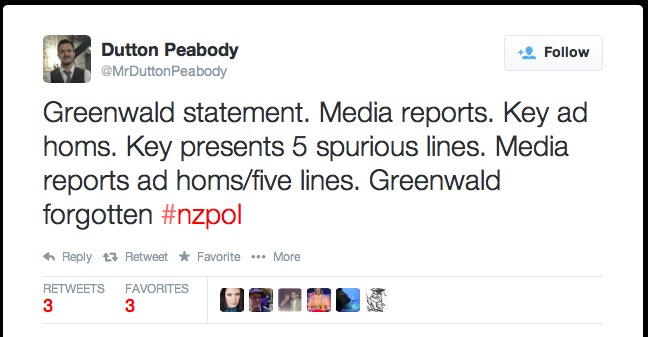 Mr Key has been very quick with the personal attacks lately, hasn’t he?

Take the time to watch Glenn Greenwald’s interview with Lisa Owen on TV3’s The Nation, as I did this morning … 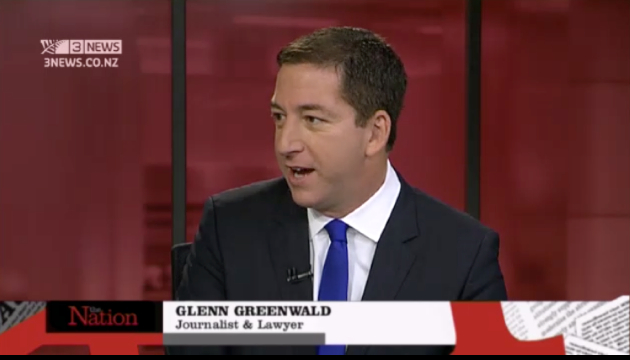 Greenwald has enormous credibility in my eyes. I guess that makes me a screaming conspiracy theorist. 🙂

But remember this, from July 2013, around the time of public dissent about the GCSB Bill’s proposed expansion of state security/spy agencies’ power — to (legally) spy on New Zealanders:
With respect, Mr Key, you misjudge me.

But let me say this as clearly as I can: ‘Politically aligned or misinformed’? Actually Mr Key, no, I’m neither of those.
Expressing my misgivings and concerns as a citizen about some of the Government of the Day’s policies and actions doesn’t automatically make me (a) ignorant or (b) a supporter of the National Party’s political rivals.
Not just ‘No’, Mr Key. ‘Hell no!’ (With apologies to Harper Lee.)

John Key’s repeated pattern of ad hominem and personal attacks and smears degraded my belief in the veracity of some of his statements … even before the Dirty Politics scandal which reveals the ‘two track’ political attack model it seems National has used. Which is a pity.

Here’s a comment reported by NZ Herald‘s Audrey Young in her story Key’s off-the-record visit to controversial spy HQ while on Mr Key’s US trip in June this year:

Notice how Mr Key invokes terrorism, even a hint of Islamophobia re Syria. Why it’s almost as if he was reading … Evoking the spectre of external threat to justify spying on your citizens … 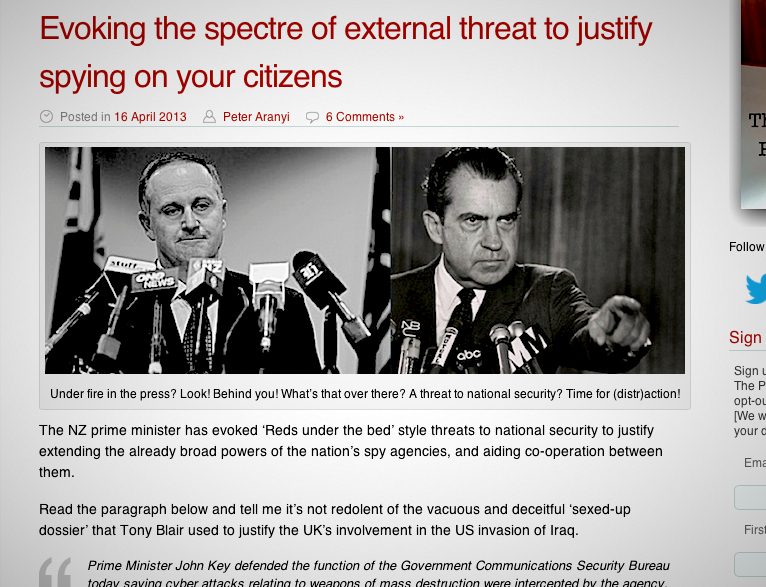