The self-parody of calling someone ELSE ‘sanctimonious’

Look, let me be very clear about this, as I have said in another context:

‘The left are so sanctimonious’ — is virtually a self-parodying remark, if you possess the self-awareness to perceive it.

God knows, there are plenty of times I’ve been accused of being sanctimonious* and of ‘pontificating’ (amazingly, usually by people who disagree with me. Whowouldathunkit?). But criticism, its side-effects and its pitfalls is, for better or worse, one of the running themes of this blog.

How else would I get to quote, in agreement, such classic lines as Whitney Balliett’s definition:

A critic is a bundle of biases
held loosely together
by good taste.

That said, let me acknowledge up-front that there is something vaguely self-parodying and roomful of mirrors-esque about me pointing this (below) out — critically: 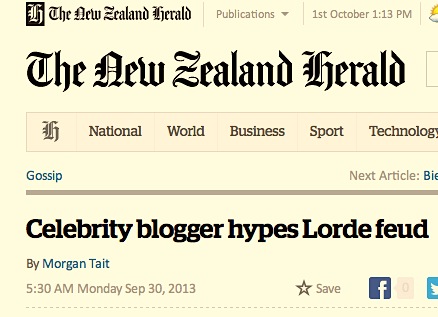 * You may also be interested in: A small update: now I am ‘a sanctimonious twat’, too, apparently.