« Erk! My emails! Wot?
The harms of government hacking, and some suggested controls (Access Now) » 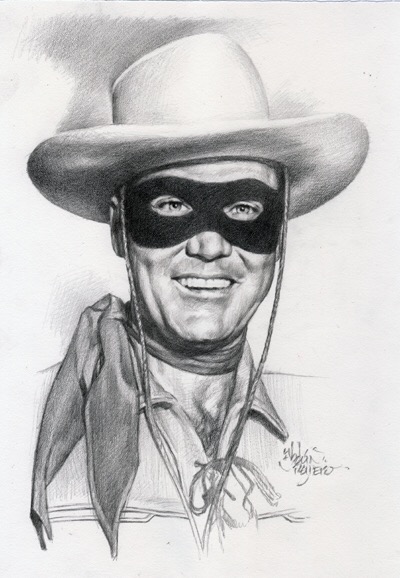 “Who was that masked man?” Rawshark breezes in and out.

This afternoon the whistleblower who fed Nicky Hager much of the material which formed the basis of Hager’s book Dirty Politics broke his/her self-imposed silence to shed some more light on the activities of Jordan Williams.

Currently Jordan Williams is defending his reputation by suing Colin Craig for [allegedly] defamatory remarks Craig made about Williams.

The twitter account @Whaledump2 whirred into life briefly with a series of  images which revealed somewhat relevant interchanges between Jordan Williams and Cameron Slater.

Stephanie Rodgers did a great job of summarising what was released and also makes some excellent points and commentary on her blog bootstheory.wordpress.com.

Check it out: Beware, creepy men of the right: Rawshark returns (briefly)

It’s a bit hard to avoid the conclusion that rightwing men are so lacking a moral compass that they happily exploit sexual intimacy to manipulate women to gain political ammunition.

If women were doing the same thing to men they’d be denounced as cuckolding honeytrap Jezebels from every direction. That’s the patriarchal double standard for you.

(Good on you Stephanie.)