« Every source leaks for a reason, Patrick
Not QUITE ‘annoyance free’ »

Politicians will say ANYTHING 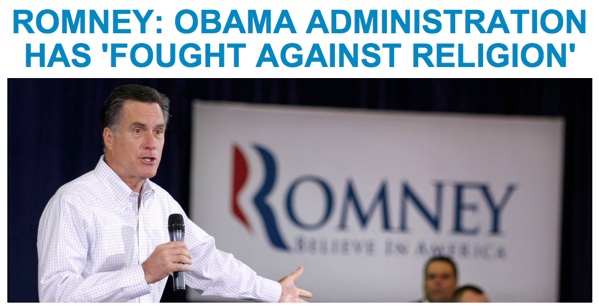 It’s like that here in NZ (and everywhere I guess) when people throw up clichés and then pillory and demonize their ‘opponents’ — rather than argue or debate issues with them.

Here’s a clip of a conversation I was part of on Twitter last night … Cynical? Maybe. Too cynical? Hmmm