Yeah, I thought it would come to this. 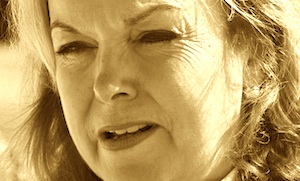 David Bain has filed a High Court claim against Justice Minister Judith Collins seeking a judicial review of her actions since she received the Justice Binnie report last August.

The claim includes allegations Ms Collins has breached Mr Bain’s rights to natural justice and his rights under the New Zealand Bill of Rights Act 1990, acted in bad faith, abused her power, and acted in a biased, unreasonable and predetermined manner. …

Read on at NZHerald.co.nz

It is my personal view that Mrs Collins has demeaned herself, her office and NZ’s international reputation by her actions in this matter, however well-intentioned. As I said earlier, I regret reaching that conclusion.

But there it is.