« ‘Any extreme is the wrong place to be.’
A good, measured response to personal criticism » 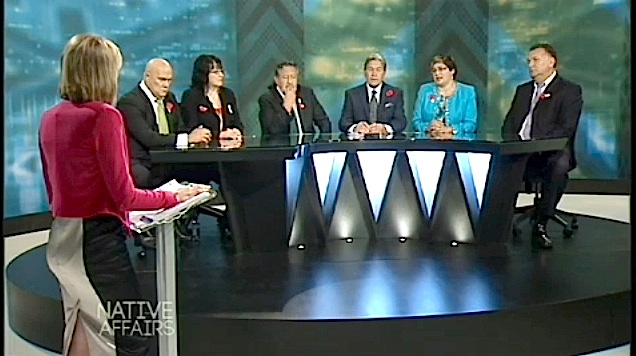 I watched Maori TV’s Native Affairs again last night: their first live debate for 2013 with politicians from all parties (except Peter Dunne) discussing a wide range of issues. I really enjoyed it. (You can see it here at the Maori TV website. I recommend you do.)

Last night’s debate was a good thing. It was valuable programming, taken at the pace of current affairs shows of old. These days it seems a lot of NZ commercial television (with exceptions) is too focussed on short attention span wham-bam-whizzo to devote an hour of prime time programming (outside an election year) to illuminating political discussion of important issues.

I saw a comment from the NZ Herald‘s TV reviewer John Drinnan to the effect that many in the media seem ‘smitten’ with Native Affairs. Yeah, I think he’s right. And justifiably so.
UPDATE: Here’s John’s comment: 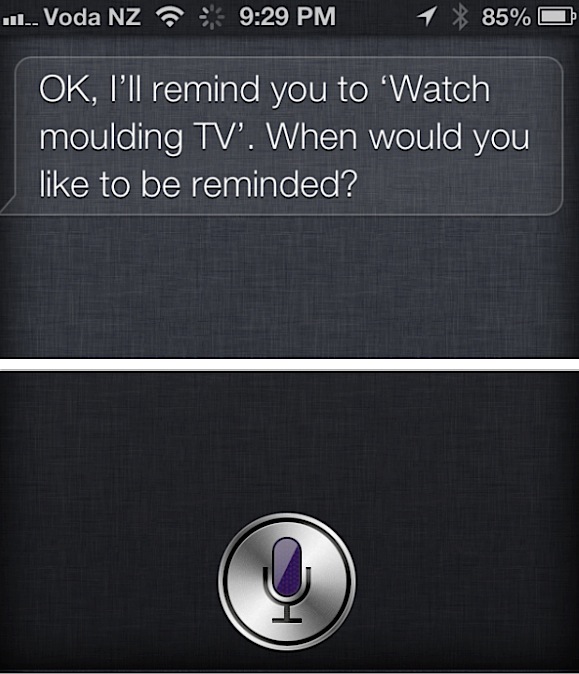 Just shows you how good my pronunciation of “Maori” is … hahaha

At the end of the debate (go and watch it) Maori TV promoted a documentary this coming Wednesday featuring veteran journalist/foreign correspondent Jon Stephenson reporting on NZ’s military involvement in Afghanistan. It looks unmissable … so I told my iPhone to remind me to watch Maori TV … the response shows my Australian-accent-based Siri doesn’t quite understand Te Reo, huh?  🙂