Wailing about death threats, forgetting what they’ve written themselves 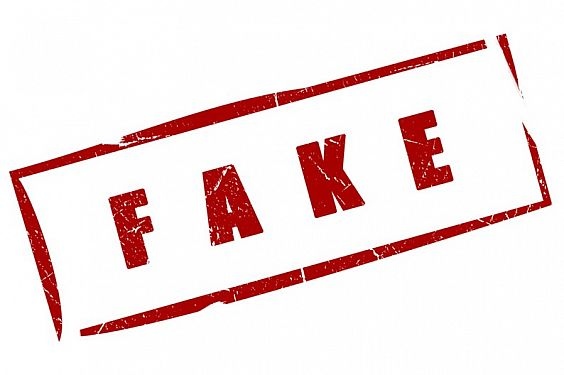 A RWNJ blogger and chorus have been wailing about some public criticism (blogged) of some left wing activists by some LWNJ activists/bloggers and their anonymous feral commenters … even breathlessly interpreting references to Battlestar Galactica (I swear I’m not making this up) as death threats.

How awful he sighs, all a-vapour. How disgusting, he laments, oh me oh my, they must be sooo worried, while Punch (or Judy? or good cop?) David Farrar describes the interchanges as ‘sad’ and ‘a bit vile‘. Oh please.

David Farrar: @ImperatorFish That post is just sad – and a bit vile coming from someone who won’t even use his real name to smear people who do

The only trouble being this: the RWNJ pretending to sympathize with the Labour activists under friendly fire hasn’t exactly got a great track record himself, in this regard, routinely smearing in nasty personal terms his own fellow National Party members with calls for action to be taken against them.

That same nasty diatribe offers this:

Michelle Boag is a cancer on the body politic of this country. She needs to be excised. Along with her long list of acolytes and supporters. She is as popular as herpes and as lethal as cancer.

“She needs to be excised”? Gee, could one read that as a death threat? Ya think?

Yes, #astonishing all right. Astonishing that she can suggest RW bloggers are not ‘capable’ of such a show, when she HERSELF called for Matthew Hooton to be drowned …

There are those on our side who are weak. And on the right, the weak need not be cuddled, they need to be drowned.
I am calling time on Matthew Hooton.

(Or have I misread you Cathy?)

CactusKate2: @dpfdpf @imperatorfish a bit vile? @johnpagani should wield a knuckle duster find out who wrote it and mess his face up