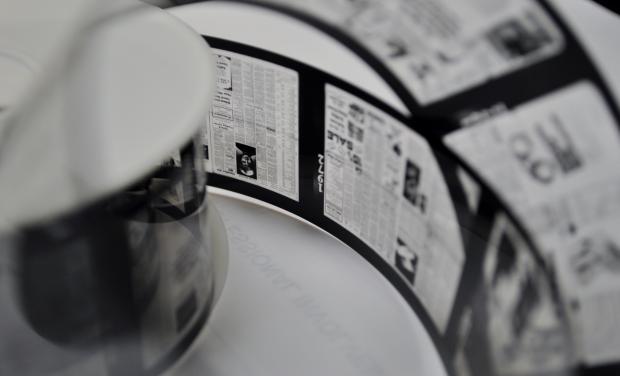 There’s always a paper trail — and it can come back to bite you at most inconvenient times, as the Murdochs are finding out.

Convicted phone hacker, former New of the World royal correspondent Clive Goodman’s 2007 letter in protest at his sacking by News International following his conviction is a case in point. The letter (released overnight by the British parliamentary committee investigating the phone hacking scandal) is a harbinger of serious credibility problems for already discredited News International and its masters.

Goodman was suspended on pay during his trial, his legal bills were paid by News International, and, according to his letter, he was also promised ‘a job at the newspaper if I did not implicate the paper or any of its staff in my mitigation plea’.

Like a good mafiosi, Goodman kept that promise … indeed, the cover-up appears to have worked very well … but in his letter to NI bosses protesting at his dismissal, he (inadvertently? hmmm) delivers a kind of smoking gun, alleging:

‘This practice [phone-hacking] was widely discussed in the daily editorial conference until explicit reference to it was banned by the Editor [Andy Coulson]. As far as I am aware no other member of staff has faced disciplinary action, much less dismissal.’

Almost makes you feel sorry for the reptilian Mr Goodman, doesn’t it? Where’s the honour among thieves?

It’s also showing up what one could reasonably call a lack of forthrightness and trustworthiness of the News International corporation. As The Guardian‘s now-legendary Nick Davies reports:

Two versions of his letter were provided to the committee. One which was supplied by Harbottle & Lewis has been redacted to remove the names of journalists, at the request of police. The other, which was supplied by News International, has been redacted to remove not only the names but also all references to hacking being discussed in Coulson’s editorial meetings and to Coulson’s offer to keep Goodman on staff if he agreed not to implicate the paper.

Oops. It’s hard to see James Murdoch surviving the scandal unscathed. Some, including Andrew Hill at the Financial Times are (rightly) drawing parallels to the charges against Enron’s directors: ‘wilful ignorance‘. Whatever the criminal outcome, misleading Parliament is not a good look — and raises again the issue of whether News International is a ‘fit and proper person’ (firm) to run news media organization … in ANY country. Surely.

There’s a lot of water to pass under the bridge yet, and wave after wave of expensive lawyers will no doubt be unleashed and depleted on the shores of the committee (and Police) inquiries. But methinks something’s rotten in the state of Murdoch.