The oily old gang is getting together again

Amusing that after this John Palino (a) thought he might stand for Auckland mayor again, (b) thought he would be able to brush off the unanswered questions about the last election, (c) is apparently working with the Dirty Politics gang of smear artists. 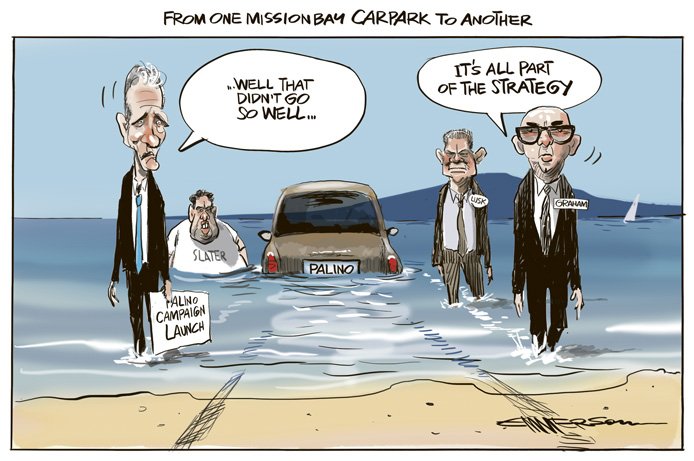 If there’s some Simon Lusk-esque ‘humiliation’ going on, so far it’s John Palino who is wearing it. Oh dear.