So, what would get you marching in the streets? 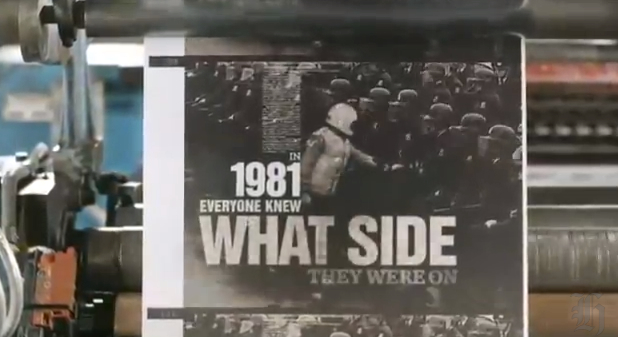 The 1981 Springbok Rugby Tour divided families, households, workplaces … and the nation. Our current Prime Minister John Key “can’t even remember” whether he was for or against the tour, or the anti-Apartheid civil disobedience protests which sought to frustrate it.

People from nuns and clergymen, students and teachers, sportsmen and women, superannuitants, and others massed for the most violently repressed public protests this country has ever seen. But Mr Key was “sort of somewhat ambivalent about it” although he says he “was always interested in politics”. Hmmm.

What would get YOU marching in the streets? If not state asset sales, benefit cuts, land confiscation, how about expanded powers for state spying and surveillance of computer and telephone communications? How about corruption in our electoral system? 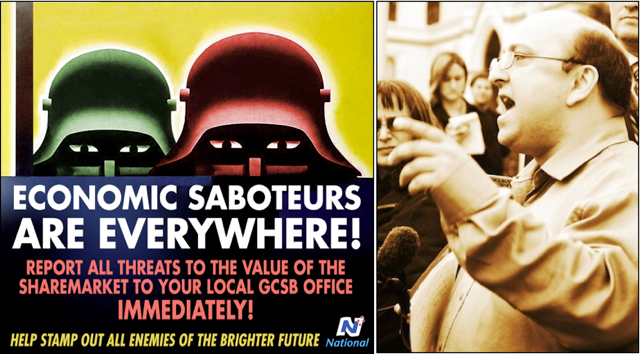 The Electoral Finance Act placed restrictions on the amounts people could donate to political parties and to the amounts ‘third parties’ – groups that are not political parties but that try to influence an election – could spend during an election campaign. The act also tightened up the rules around anonymous donations and the authorisation of election advertisements. It was repealed in 2009.