Paula Bennett has been egregiously let down 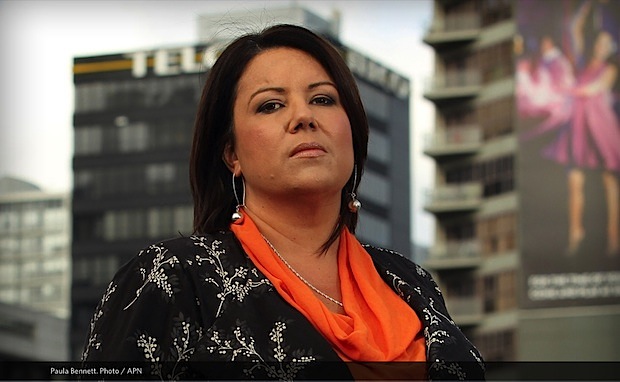 All those items aside, the MSD/WINZ kiosk privacy fiasco shows this minister has been let down by public servants in her department to an astounding degree. (And yes, it could have been worse.)
She deserves better. We deserve better.
– P