No Death Star under Obama 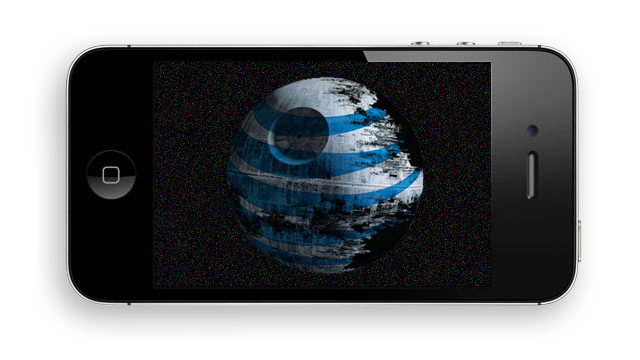 The White House has published a nice tongue-in-cheek response to a petition for the US Government to build a Death Star, specifically:
Secure resources and funding, and begin construction of a Death Star by 2016.

The Administration shares your desire for job creation and a strong national defense, but a Death Star isn’t on the horizon. Here are a few reasons:

• The construction of the Death Star has been estimated to cost more than $850,000,000,000,000,000. We’re working hard to reduce the deficit, not expand it.
• The Administration does not support blowing up planets.
• Why would we spend countless taxpayer dollars on a Death Star with a fundamental flaw that can be exploited by a one-man starship?
…

Read on, it’s a hoot with references to the International Space Station, laser-wielding robots on Mars, and a President who knows his way around a light sabre. Riiiiight.