More on the motivations of leakers 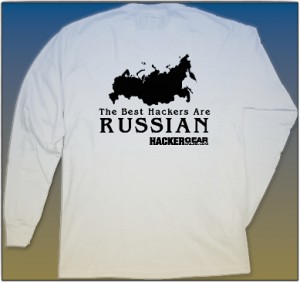 It was an innocent joke, police inspector, I promise.

A while ago, in relation to Murray McCully’s emails,  we discussed the motivations of leakers, particularly poltical leakers, and I suggested that
Every source leaks for a reason, Patrick in a post I illustrated with this ‘The best hackers are Russian’ T-shirt  – which seems ironic at all sorts of levels now.

Today, Axios writer Jonathan Swan has published a fantastic brief on this subject, centred on the dysfunctional Trump White House, in which leaks have been a feature since Day one.

The big picture: The leaks come in all shapes and sizes: small leaks, real-time leaks, weaponized leaks, historical leaks. Sensitive Oval Office conversations have leaked, and so have talks in cabinet meetings and the Situation Room. You name it, they leak it.

Why does this White House leak like it’s going out of style? I reached out to some of the Trump administration’s most prolific leakers — people who have been wonderful sources to me (and, I assume, plenty of other reporters) — to get them to explain the draw.

A former senior White House official who turned leaking into an art form made a slightly more nuanced defense of the practice. “Leaking is information warfare; it’s strategic and tactical — strategic to drive narrative, tactical to settle scores,” the source said.

Be smart: To any would-be leakers who are considering the practice, I’m also told leaking is pretty fun. Give me a call if you’d like to try it out. — Axios

Imagine having the reputation “A former senior White House official who turned leaking into an art form…”  Wow.

In a fascinating and well worthwhile discussion between James Comey and Benjamin Wittes in this week’s Lawfare podcast, it was striking that one of the questions Comey felt he didn’t have enough information to comment on was one he was asked about the possible motivations of Mark Felt, the FBI executive who was ‘Deep Throat’ in the Nixon/Watergate scandal days.

The podcast is here: https://www.lawfareblog.com/lawfare-podcast-james-comey-higher-loyalty
Recommended. 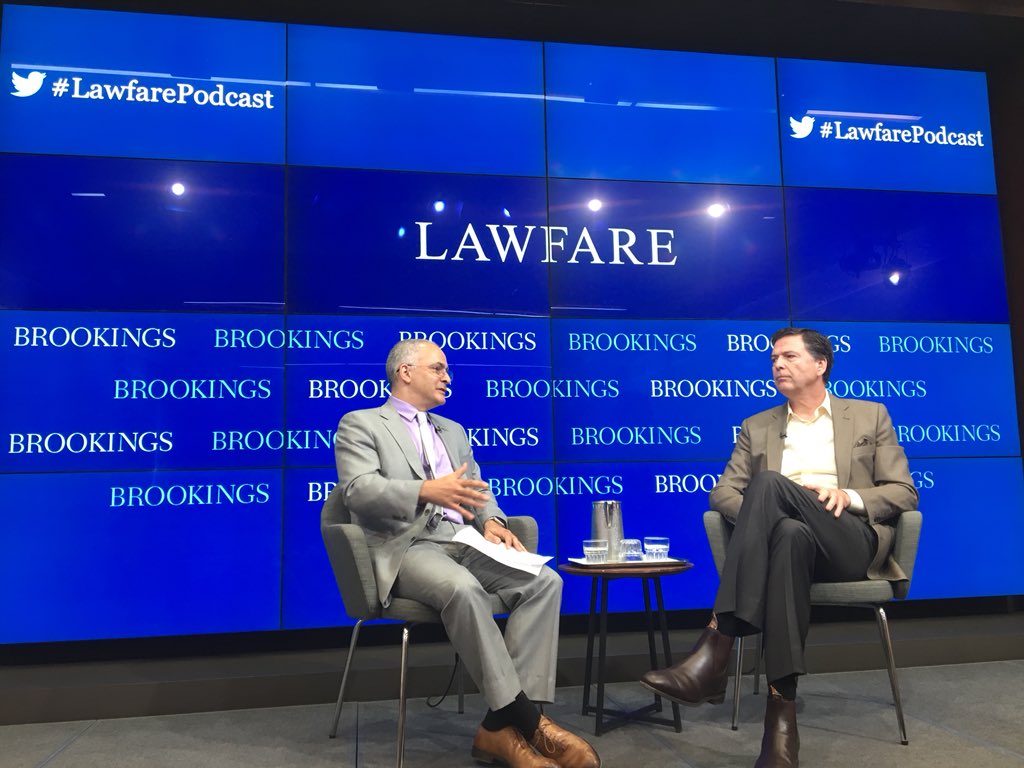