« On our way back to summer
Will Congress listen? » 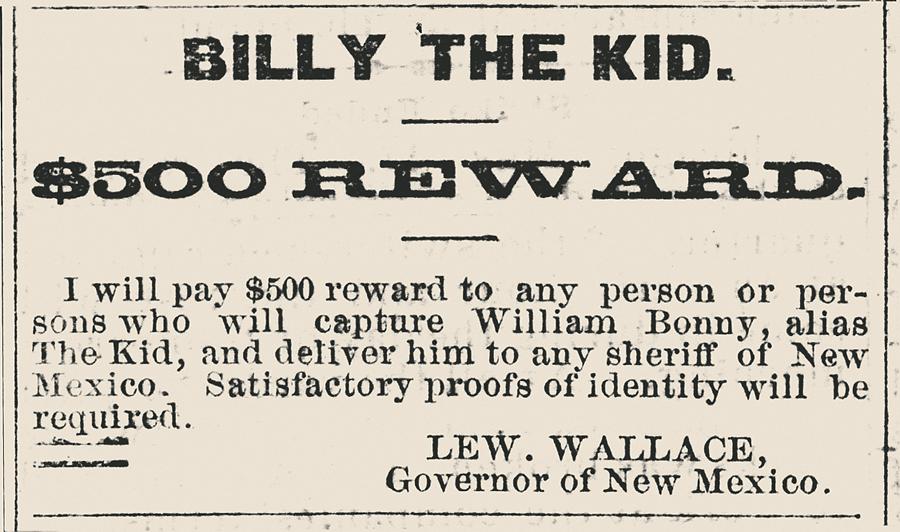 I am, of course, a fully paid up member of the Vast Yet Peculiarly Secret Left Wing News Media & Trade Union Conspiracy to Deprive Cameron Slater of Free Speech* although I can’t get to all the weekly meetings.

Still, the VYPSLWNM&TUCTDCSOFS monthly newsletters produced by the bright young interns in the research department are always gold. Here are a few extracts from the latest issue which, naturally, reports in full on the VYPSLWNM&TUCTDCSOFS secret-yet-crowd-source-funded defamation action being taken against Cameron Slater’s puppet master Carrick Graham and Slater Jnr in order to (naturally) silence them. This is, of course, fully in keeping with the objects and constitution of our secret conspiracy, you understand.

All of us in the VYPSLWNM&TUCTDCSOFS have had enough of these propagandists and their inconvenient (cough) examination of our secret-yet-publicly-funded-publicity campaign to improve the health of New Zealanders by mercilessly plaguing the completely legal and bona fide business enterprises of big tobacco, big liquor, big sugar, and the fast/fat foods industry who always pay their taxes in full and contribute to society by employing deceitful propagandists to dishonestly smear, demean and harass public health advocates.

Oops. Have I let the cat out of the bag? 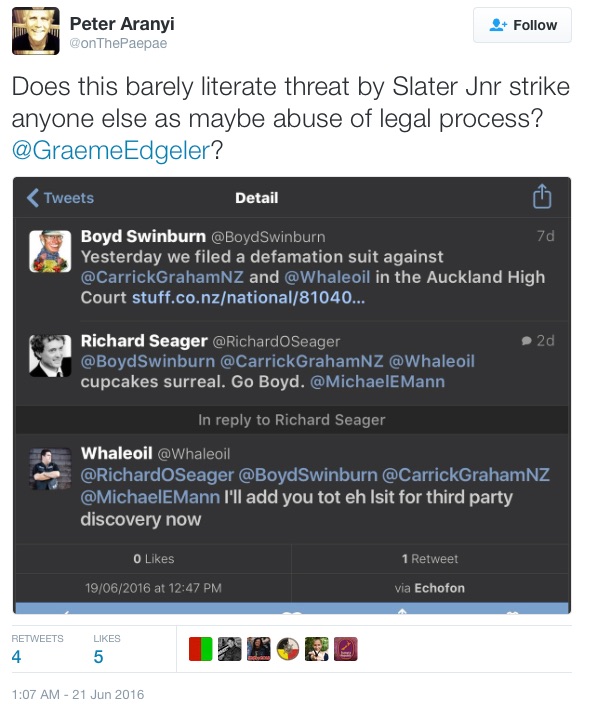 For context, when considering this ‘threat’ to embroil an online critic in legal action, it’s worth knowing that Slater Jnr has very recently aided and abetted a delusional time-waster who (it seems to me) has over six months sought to clumsily abuse the Court process to pursue personal vendettas against his critics.

So, although one might think Slater has his hands full bailing out the sinking way loyal waka  … you just don’t know. 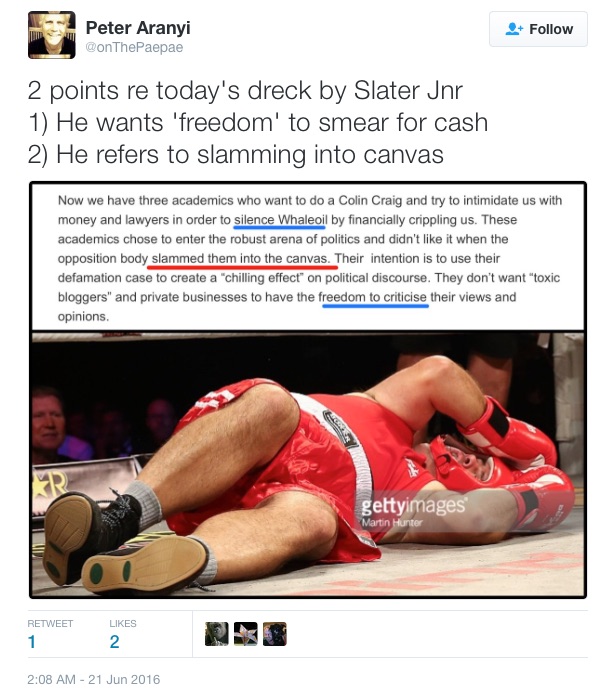 That’s a bit mean of me, I admit it — but why, why, WHY would he lay himself open with use of the ‘slammed into the canvas’ metaphor? Any ideas?

PS For entertainment value, here’s Carrick Graham’s ‘statement’ about being served papers for a defamation action: 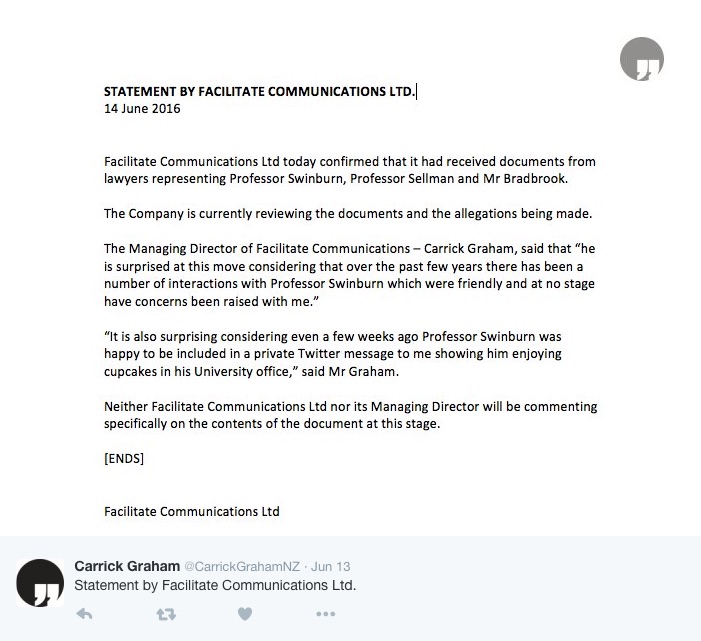