Jordan Williams judged to have a reputation that could be harmed 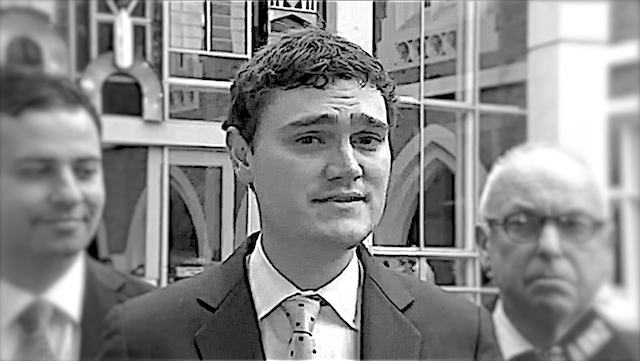 The end of the beginning of the legal pissing contest between dark arts ‘Taxpayers Union’ propagandist and lobbyist Jordan Williams and idiot neophyte politician Colin Craig was reached on Friday.

The jury in the messy defamation case Williams took against Craig (in part, he said, to pre-empt threatened action by Craig) delivered a ‘record win’ for Williams. In their wisdom, after 10 hours deliberation, the 11 jurors found Craig had defamed Williams, and awarded not just damages, but punitive damages. The total awarded by the jury was $1.27 million – for defamatory statements made at a media conference and in a booklet published by Craig. Legal costs, and who pays them, will be another issue.

Not that I’m a huge legal brain, but the news at the beginning of the trial that it was the first Auckland civil trial for 14 years to be considered by a jury (instead of a judge) immediately signalled to me that an appeal – by one side or the other – was likely. With yesterday’s ‘breathtaking‘, ‘record’ sums awarded, that became a virtual certainty, even before Craig announced his disappointed surprise.

A final judgment (or award) seems some time off.

Nevertheless, it would be churlish of me not to acknowledge Jordan Williams, and his backers including his mother and sister, on this first victory. He’s written himself into the history books, whatever the final outcome.

By its nature, defamation is about attacking the other party’s credibility and reputation. So naturally, both Colin Craig and Jordan Williams came out at times looking like unsympathetic prize dicks.

But sadly, speaking personally, I found the trial coverage centred on an odious and repulsive crucification of Rachel MacGregor. Who’s to blame for that? If I was her, or anyone connected to her, I would never forgive either of these two selfish, dishonest arseholes for putting her through this nightmare – whatever their pious dribbling about defending their reputations.

Clearly against her wishes, they’ve treated Rachel MacGregor’s reputation like road-kill. The prolonged media storm must be absolutely gut-wrenching for her. I bet she regrets trusting Jordan Williams to respect her wishes. And Colin Craig needs to work out just what a confidentiality agreement obliges him to do. 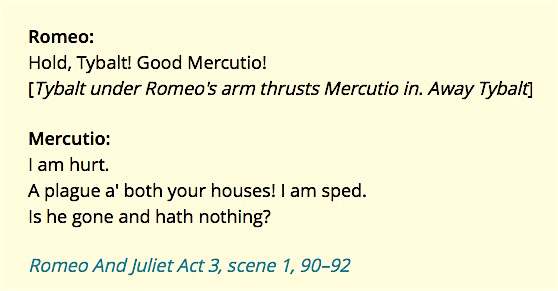 PS: I’m also, frankly, dismayed at Chris Trotter’s near-total buy-in to dirty politics being the norm – the only way the game is played. This is the very disintegration some of us despise. Perhaps he’s been keeping the wrong company.