« Stages of grief after an electoral loss
In the news, 1984. Some photographs. » 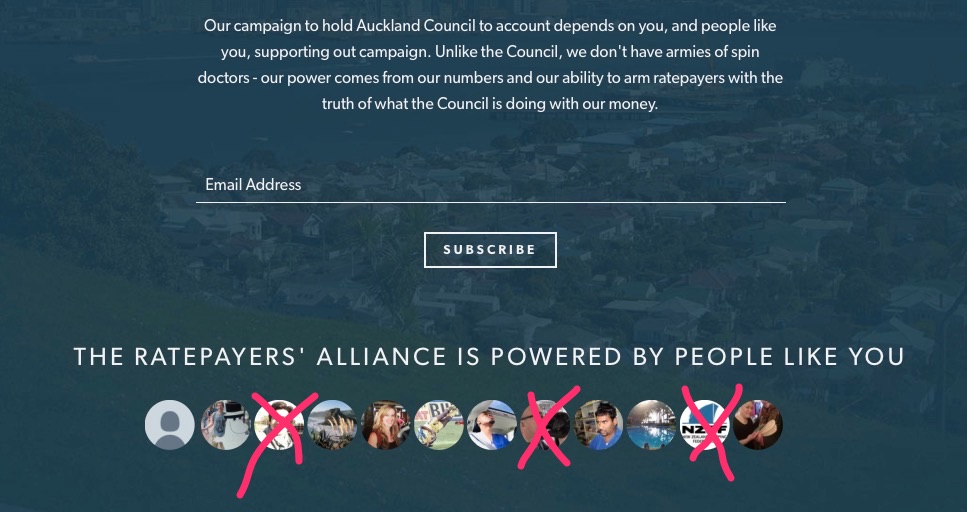 I did a quick Google image search on one of the "People like you" from the rate payer association's website.

He lives in the USA. I contacted him and he's never heard of the association, let alone been a member. pic.twitter.com/bLO22VdzJE 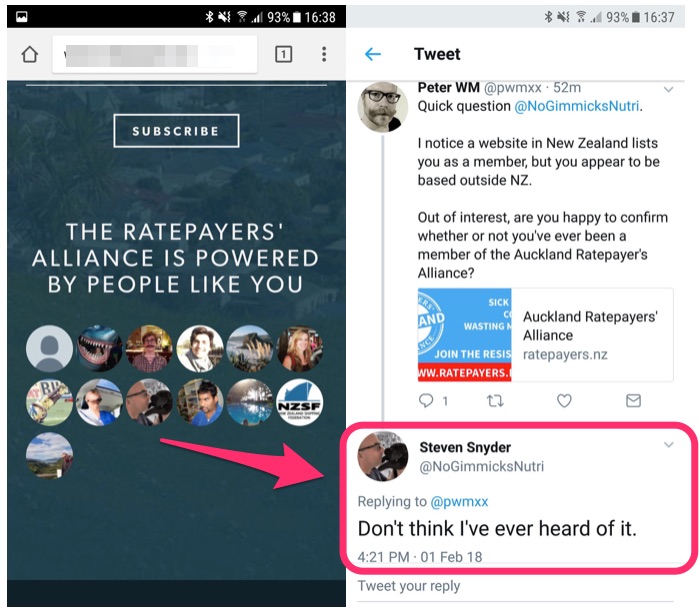 Oh no! Could Steven’s avatar have been appropriated by a Macedonian teenager’s Twitter-bot-for-hire which then, somehow, mysteriously ended up ‘supporting’  the (cough) Auckland Ratepayers’ Alliance? Weeell, maybe.

Which sparked this reply/query from Annabel Young, head of the NZ Shipping Federation who spotted her organisation’s logo in the crowd…

Also…what is the NZ Shipping Federation Logo doing there? Never heard of it. https://t.co/OjIIgIUH5K 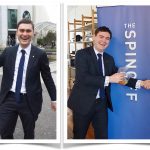 I know (and like) Annabel. We’re Twitter buddies, which is how I saw it, so I suggested she contact the sole director and 100% shareholder of the ‘Alliance’… prominent defamee Jordan Williams … 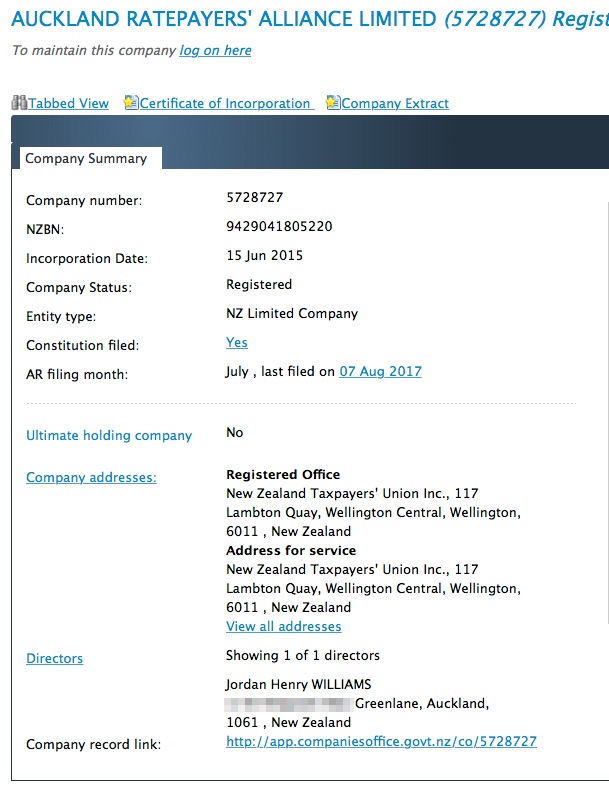 Annabel reported it was ‘sorted’…

… which is great – but led to more questions…

Great that Jordan Williams was able to clear that misunderstanding up for you. Who did he replace you with? Stormy Daniels? Or @coughlthom? pic.twitter.com/ryUHGsGj1U

To which Thomas Coughlan said…

Eh? Never been a member of them. Never lived in Auckland and certainly never paid rates there!

Now, I’m not going to follow this down the rabbit hole much further, except to say these roosters need a new slogan.
‘Powered by people like you’ seems to be falling over left, right and centre. Hence:

“…powered by people like you.” (But NOT actually these people pictured here.)

No animals were harmed in the production of this blogpost.