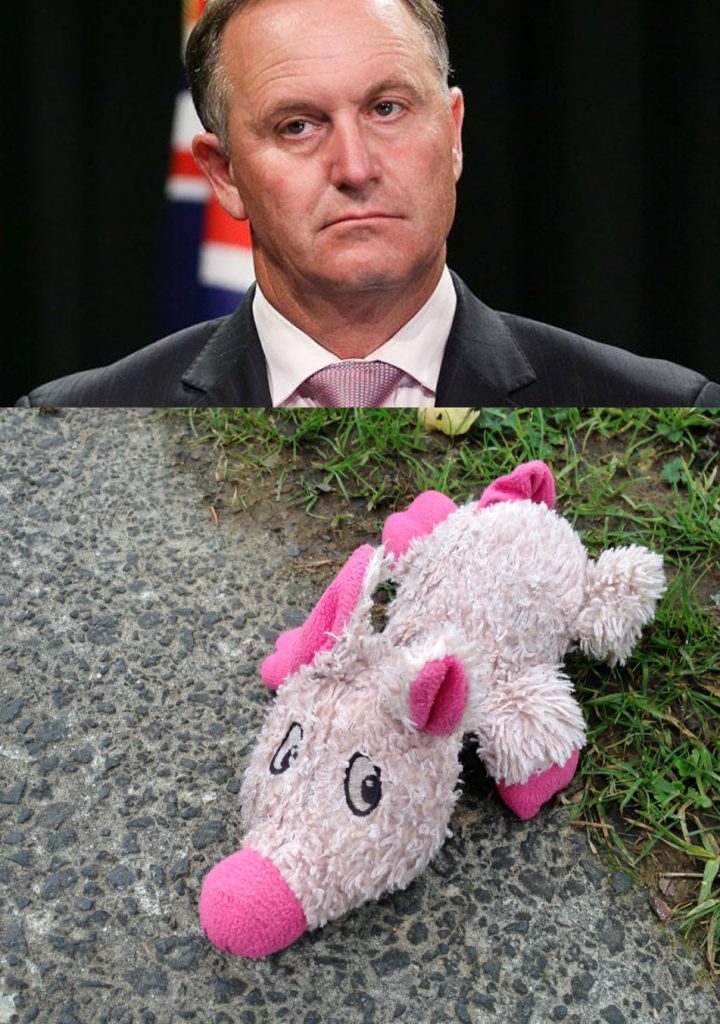 David Fisher took literally years to shed even a little light on how Teflon John Key misled New Zealanders about a mass surveillance system on our internet his government was commissioning for the Americans.

Teflon John’s Chief of Staff (and every bit the mafia consigliere) Wayne Eagleson, apparently, “regretted” a terribly misleading misstatement: responding to an Official Information Act request as if the Prime Minister’s office did’t have copies of “sensitive security and intelligence documents” when Oh-dear-Mr-Ombudsmen-we-just-don’t-know-how-we-could-have-accidentally-overlooked-these-ones-in-our-filing-cabinet-until-after-John-Key-had-retired…

And there was further information which challenged Key’s set of events although his Chief of Staff Wayne Eagleson initially said it did not exist and then insisted the information that did exist was wrong.
When the Herald sought details of Speargun through the OIA, Eagleson passed the request straight to the GCSB, saying “it is the long-standing practice of this Office not to retain copies of sensitive security and intelligence documents”.
But three years later, after the intervention by the Office of the Ombudsman, Eagleson admitted there were two sensitive security and intelligence documents which had been kept by the Prime Minister’s office.
Eagleson said passing the request to the GCSB to handle meant those documents were overlooked – a fact he said was “regretted”.
When the information was eventually released, it appeared to show the Speargun project was still active when part of a critical briefing given to Key in July 2013.

PS The Prime Minister’s office under John Key got decidedly slippery. Here’s an example of Wayne Eagleson kicking another OIA request into the long grass with a ‘no records are held’ and, later, an ‘oh dear, that would be so hard for a staff member to do accurately’. Forgive me for being skeptical, eh?

Bob and weave, duck and dive. Wayne Eagleson’s contribution to Official Information Act obfuscation history will be legend in the corridors of power. Forget any revisionist descriptions claiming the Key administration ushered in a new era of ‘transparency’. Lol

Of course, we now know, thanks to David Fisher and the Ombudsman, that “does not exist” and “cannot be found” are not perfect nor final states in the Prime Minister’s office on Planet Key. Full document here (PDF 222kb)